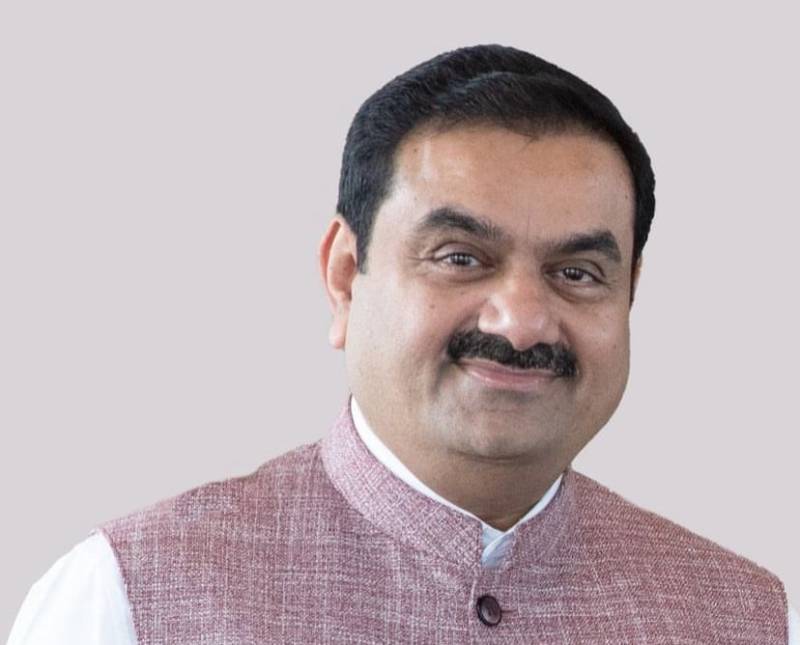 Adani, 60, made his fortune in ports and commodities trading and now operates India's third-largest conglomerate with interests ranging from coal mining and edible oils to airports and news media.

His ballooning net worth reflects a stratospheric rise in the market capitalisation of his publicly listed companies, as investors back the Adani Group's aggressive expansion of old and new businesses.

Born in the city of Ahmedabad in the western state of Gujarat to a middle-class family, Adani dropped out of college to work briefly in the diamond industry before starting his export business in 1988.

In 1988, he set up Adani Enterprises. More than two decades ago, Adani was kidnapped and held for ransom, and in 2008, Adani was among the hostages at Mumbai’s Taj Mahal Palace hotel during the terror attacks that killed at least 166 people. His Adani Group includes a mix of businesses ranging from power generation and transmission to edible oil to real estate and coal. The group has six listed companies in India, the most valuable of which is Adani Green Energy Ltd, whose shares have soared by 77% in the past year.

As Forbes reported in 2014, Modi was a guest at Adani’s son’s wedding. In September 2020, the Adani Group acquired a 74% stake in Mumbai International Airport.