In a first, an Asian man becomes the third richest in the world 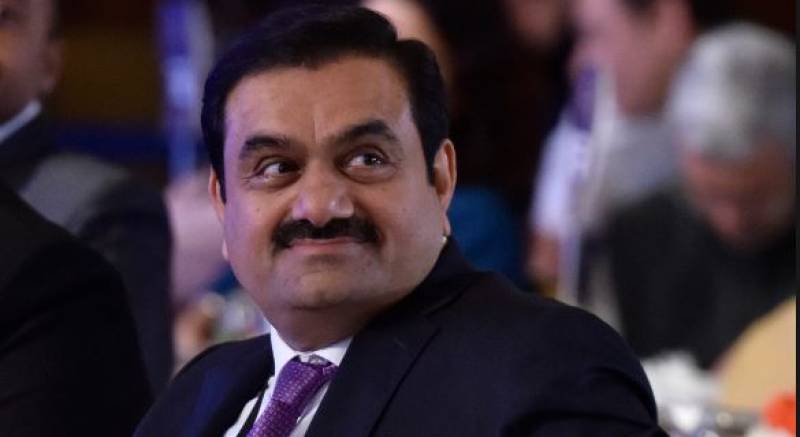 Bloomberg Billionaires Index suggests that Adani, a first-generation entrepreneur, climbed at the third spot with wealth accumulation of $137.4 billion.

He surpassed LV chairman Bernard Arnault and becoming the first Asian person to take that spot, per the index.

Adani is worth $90.1 billion, according to Forbes’ Real Time Billionaire calculations, and the 10th richest person in the world. He narrowly edges out fellow Indian billionaire Mukesh Ambani, head of Reliance Industries, worth just $100 million less at $90 billion, Forbes estimates.

His Adani Group includes a mix of businesses ranging from power generation and transmission to edible oil to real estate and coal. The group has six listed companies in India, the most valuable of which is Adani Green Energy Ltd, whose shares have soared by 77% in the past year.

A college dropout, Adani first tried his luck in Mumbai’s diamond industry in the early 1980s before returning to Gujarat to help with his brother’s plastics business. In 1988, he set up Adani Enterprises. More than two decades ago, Adani was kidnapped and held for ransom, and in 2008, Adani was among the hostages at Mumbai’s Taj Mahal Palace hotel during the terror attacks that killed at least 166 people.

As Forbes reported in 2014, Modi was a guest at Adani’s son’s wedding. In September 2020, the Adani Group acquired a 74% stake in Mumbai International Airport.