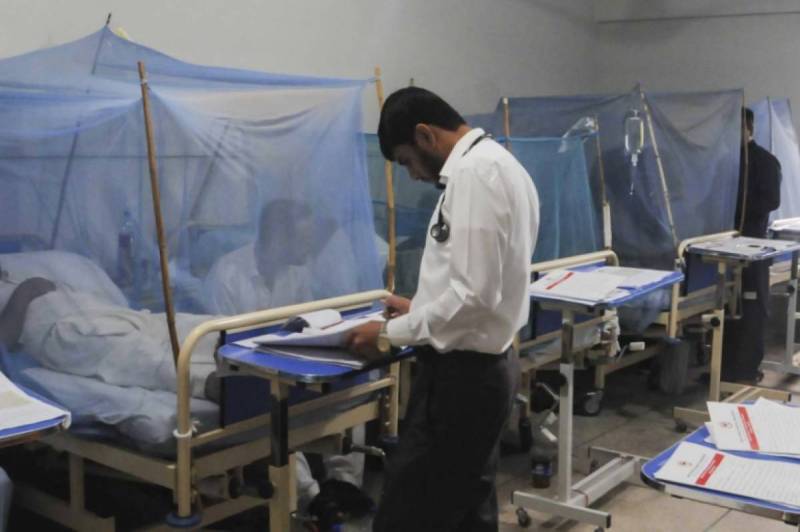 PESHAWAR – Khyber Pakhtunkhwa has decided to allow free complete blood count tests as the region continues to face a surge in dengue fever cases amid the latest outbreak after massive floods.

The provincial administration in the country’s northwestern region announced free testing as the mosquito-borne viral disease is already claiming lives and cases are increasing by the day.

Patients will also get no-cost treatment at state-run hospitals while medical experts feared that it would be difficult to handle the influx of dengue patients.

At least 360 cases were reported in the provincial capital Peshawar, where the disease had been emerging as an epidemic in previous years.

Many of dengue cases were also reported in Punjab while authorities have launched an anti-dengue campaign in response to the alarmingly high levels of cases.

Dengue fever, also known as breakbone fever, About 3,830 cases of dengue fever have been reported by health officials in southern Sindh province, with at least nine deaths, but there are concerns this may be a conservative estimate.

The dengue outbreak emerged as worst floods began and yet across the country where thousands of villages are still submerged, leaving countless families displaced.