Petroleum prices likely to increase for next fortnight: reports 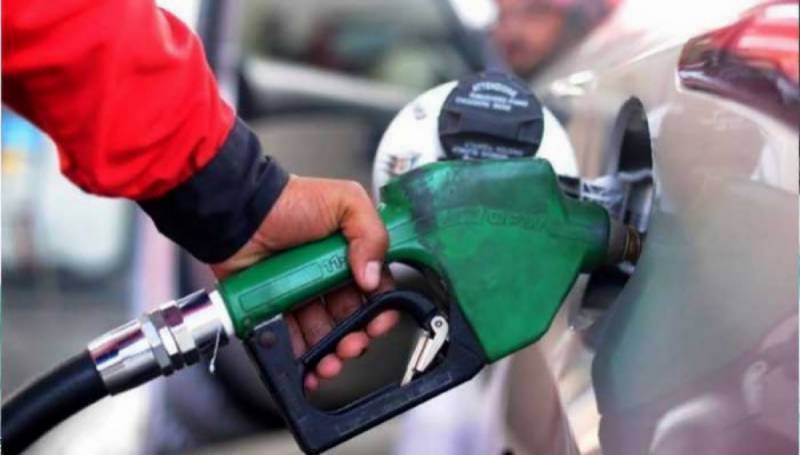 ISLAMABAD – The prices of petroleum products are likely to increase a little as the incumbent government is expected to announce revised prices today (Saturday).

The announcement about the prices of petroleum products was earlier deferred as Prime Minister Shahbaz Sharif departed for Uzbekistan to attend the Shanghai Cooperation Organisation summit.

Prime Minister's Office has already informed the Finance Ministry about the announcement of the POL prices.

Reports in local media previously suggest that petrol price was likely to drop from Rs235.98 per litre to Rs226.36 after a cut of Rs9.62 per litre for the next fortnight, however latest reports suggest otherwise.

The government earlier increased prices under the deal with the International Monetary Fund.

ISLAMABAD – The federal government on early Thursday announced increase in the price of petrol and diesel, ...

Sharif-led government has given an assurance to the global lender to gradually increase petroleum levy on all products by Rs5 per litre every month to a maximum of Rs50 per litre to achieve the Rs855bn revenue target.