Jump off a bridge for Harambe! 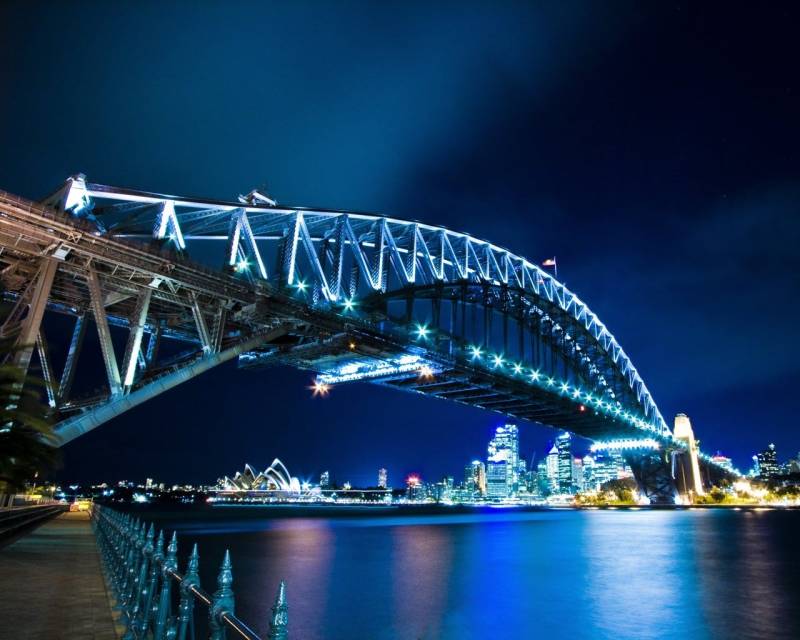 An event that would definitely bring about the deaths of thousands of people is gaining mass popularity on Facebook right now.

The event, called 'Pop a Manu off the Harbor Bridge for Harambe', presents to New Zealand's adoration for water, iconic infrastructure, untamed life and memes to the fore, and has seen more than 6000 individuals express enthusiasm for going to.

However, popping manus - a famous Kiwi slang term which means to do bombs into water - off Auckland's 43.27 meter-high scaffold would likely not end too well, with death or possibly genuine harm likely when falling into the water from such a rise.

Subtle elements of what the occasion involves remain unclear, with its portrayal on Facebook basically expressing "Hearty bombs off the bridge for the cuzzie, Harambe! Chur Bada (sic)."

Harambe was a silverback gorilla shot and slaughtered at a US zoo in June, when a kid snuck into its fenced in area and was dragged around by the creature. The gorilla's passing has belatedly ignited a very popular internet meme.

The occasion is planned to occur on September 11, however it in all likelihood won't really happen - we hope. 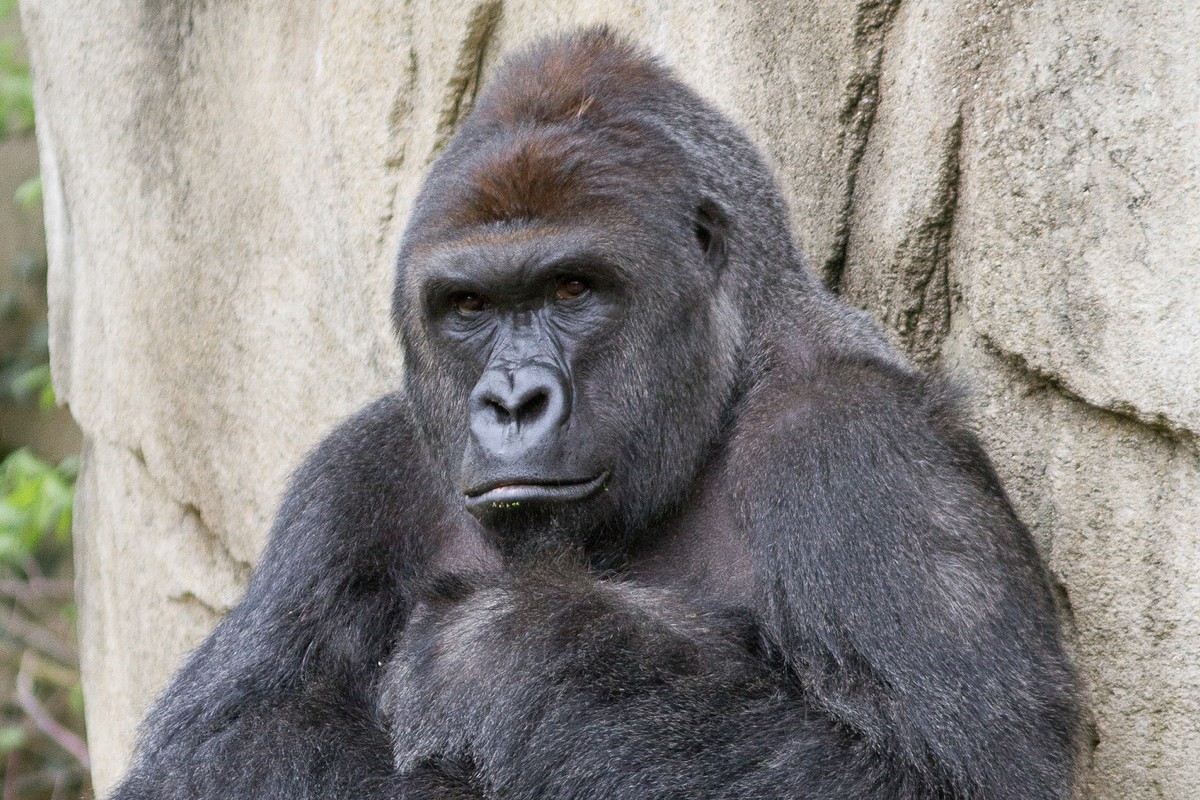