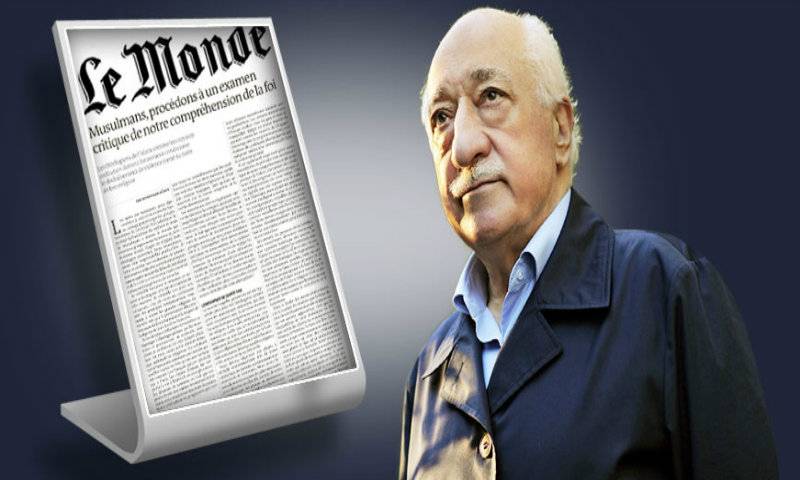 Police launched a vast operation in the economic capital Istanbul and other provinces into the alleged Gulen-linked companies -- the biggest crackdown on business since the July 15 failed putsch, the Anadolu news agency said.

Local media said around 1,000 police took part in raids at 204 addresses in 18 provinces, including simultaneous operations at around 100 sites in Istanbul.

Prosecutors issued arrest warrants for 187 suspects including the CEOs of leading companies, with the Istanbul chief prosecutor's office ordering their assets to be seized, state-run Anadolu said.

Sixty of the suspects were detained including Omer Faruk Kavurmaci, CEO of the Aydinli Group clothing retailer, it added.

The raids targeted major companies like Aydinli -- present in 39 countries with 476 stores and 3,500 employees -- as well as fashion company Eroglu, with 14,150 employees globally, and bakery Gulluoglu Baklava, reports said.

Gulen, a reclusive cleric who has lived in self-exile in the United States since 1999, vehemently denies he was behind the coup attempt.

With a powerful network of influence in institutions such as the judiciary and police as well as the media, the former ally of President Recep Tayyip Erdogan has long been accused of running a “parallel state” in Turkey.

Tens of thousands of his alleged supporters have been detained or sacked in a sweeping post-coup purge that has worried Ankara's Western partners.