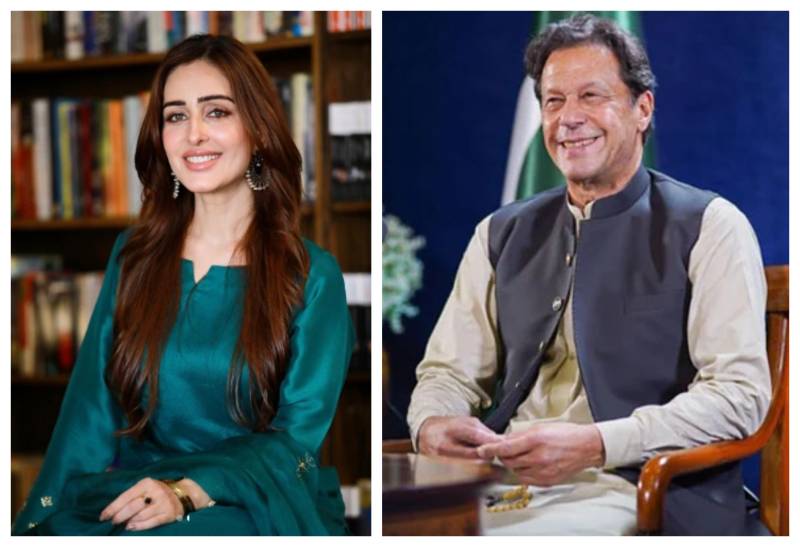 LAHORE - Pakistani actress Sidra Niazi stepped into entertainment industry a year ago and made notable appearances in Qayamat and Chupke Chupke.

Recently, she essayed a role of supporting character in Geo Entertainment's Badzaat alongside Imran Ashraf and Urwa Hocane.

The 32-year-old actress in a recent interview talked about the rumours, suggesting that she is a relative of former prime minister Imran Khan.

The Dil Zaar Zaar revealed that people used to ask her the same question due to her surname “Niazi.

“I was born in Lahore and my father belongs to Niazi tribe, which is close-knitted group wherein people know each other,” she said.

“Elders of my family know Imran Khan but people of my generation are not well informed about him,” the Zakham star said.

She revealed that Imran Khan used to visit her home when her grandmother was alive, adding that the PTI chief had also met with her uncle, who is a columnist.

“I was very young then so I don’t remember much about it,” she concluded her response to the rumours.

Irtiza Rubab, popularly known as Meera, is a versatile Pakistani film actress, model, and television presenter, who has ...