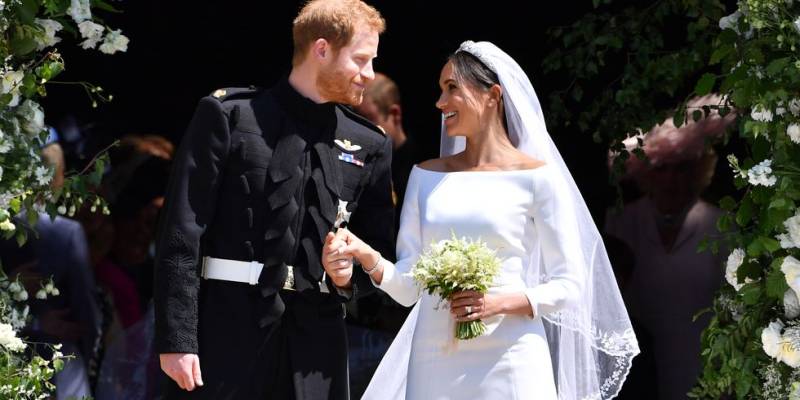 LONDON - Meghan Markle and Prince Harry are one of the most liked couples in the world. The Hollywood star had tied the knot with British prince on 19th May in a grand royal wedding and it was the first time ever a royal married out of the British community.

Meghan Markle has been in news since her engagemnet with Prince Harry. From her fashion sense to appearances as a British official, every event attended by her gets attention by the media. 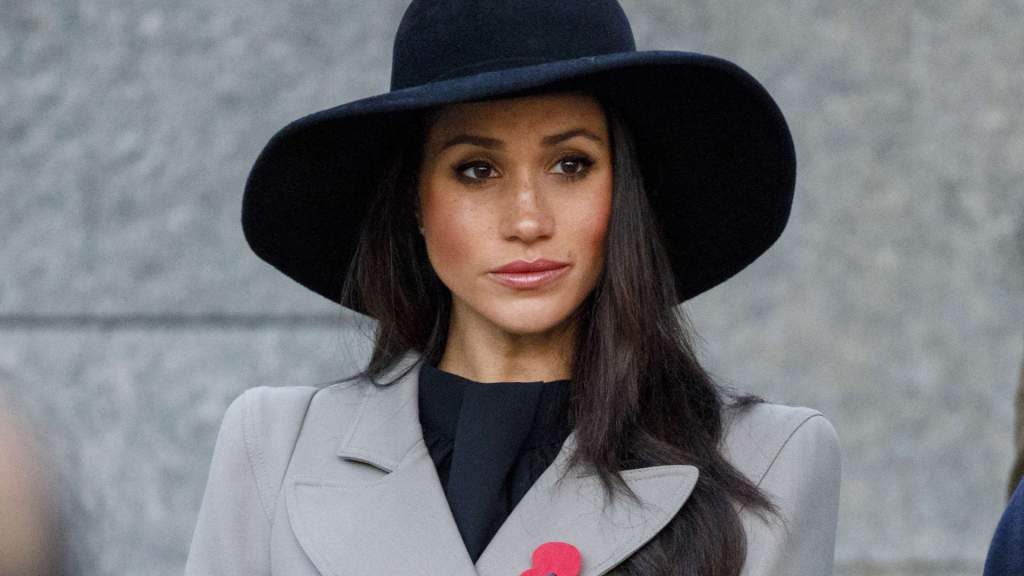 Recently, the Duchess of Sussex had done another unexpected thing and this type she has broken the royal rules by re-joining famous social media forum Instagram. But the return on the internet forum was temporary by the 37 years old Duchess. 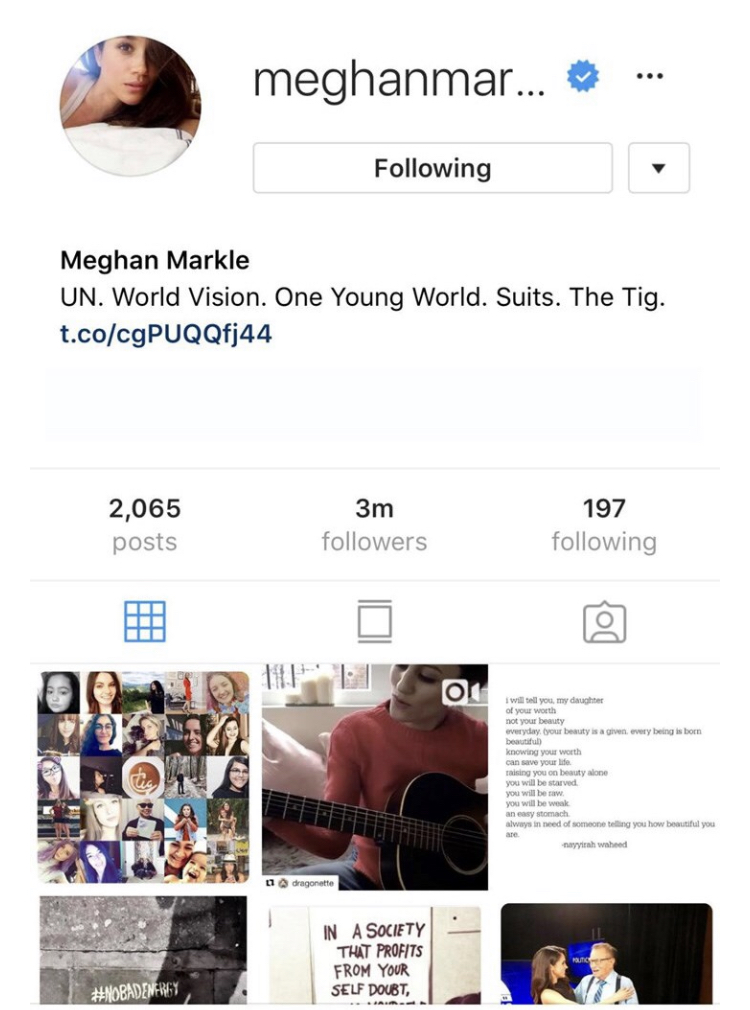 Meghan’s brief return to social media was being observed by some of her followers .On Tuesday evening, Markle's Instagram account @meghanmarkle was briefly reactivated, giving her 3m followers quite the surprise.

Meghan's 2065 pre-royal photos were seen on the account, including selfies, puppy photos and travel snaps.

The followers and fans started commenting on her last image, a photo announcing she was closing her website, The Tig, which came briefly before her engagement announcement to Prince Harry and the deactivation of her Instagram.

In January when Meghan deactivated her account, she shared that she was ”grateful to everyone who has followed her social media accounts over the years" but had closed them "as she has not used these accounts for some time".

Now almost 8 months to their wedding, we got a sneak peek into the inner workings of one of the most talked about women in the world through her old photos.

But the Duchess was only online for a short time and has since deleted her page, making many think her account was hacked.

Till now the mom-to-be Dutchess of Sussex has not reacted to the matter nor the royals had given any statement regarding selfies lover royal princess.

Apart from this, Prince Harry and Meghan Markle are expecting their first child. We are waiting for further details of junior royal.