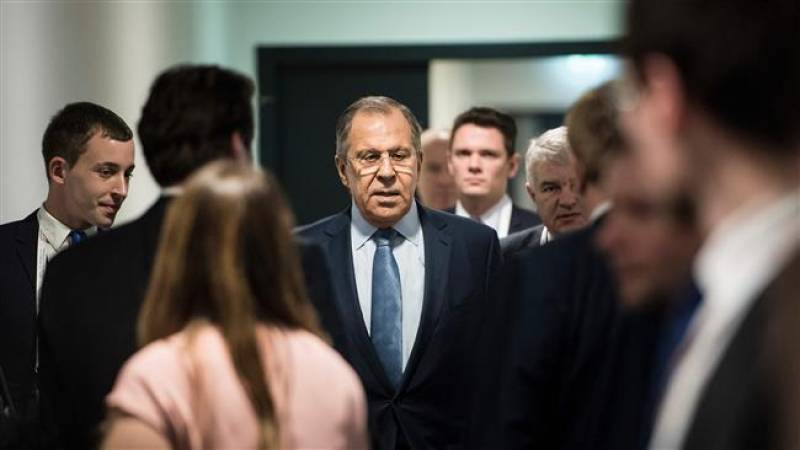 BONN, Germany - Russia’s foreign minister has called for a “post-West world order” while addressing global leaders at an international security conference in Germany on Saturday.

Lavrov said the meeting was productive, stressing that Moscow is ready to work with Washington on all issues as soon as Donald Trump’s foreign policy team is fully formed, the Russia Today reported.

“As soon as the teams in the State Department and the relevant agencies are formed, we expressed readiness to establish contacts,” Lavrov told journalists at the G20 summit in Bonn, Germany.

During his meeting with Tillerson, the situations in Afghanistan, Syria and Ukraine was discussed, the FM said.

“On all those issues, our American colleagues said they’re interested in joining the efforts that are made to overcome those conflicts,” he stressed. 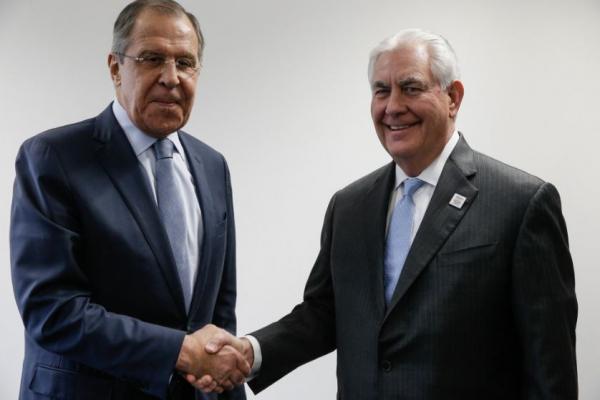 Sergey Lavrov accused Nato of being a Cold War institution and accused its “expansion” of sparking unprecedented tensions in Europe as both sides expand military deployments and drills.

He said he hoped “responsible leaders” will choose to create a “just world order – if you want you can call it a post-West world order”.

The Russian FM also denied allegations of attempted interference in elections in US and Germany, telling delegates: “Whenever Russia gets blamed, there are no facts … I’ve seen no facts, only accusations.”

In a speech watched by the US Vice President, he said the Kremlin wants to have a “pragmatic” relationship with the Trump administration.

Mr Lavrov repeatedly hit out at the transatlantic military alliance during his speech, which follows years of worsening relations and increasing military encounters.

“The tensions of the past years between the US, Europe and Russia are unnatural,” he said.

“Russia is not looking for a conflict with anyone but will always be able to protect its interests.”

The US-led international coalition and Russia are backing opposite sides in the Syrian civil war – although both target ISIS - while imposing waves of sanctions and counter sanctions over the Kremlin’s involvement in Ukraine.

Russia has been accused of violating international law in both countries, annexing Crimea in 2014 and conducting indiscriminate bombing raids amounting to war crimes in support of Syria’s autocratic President Bashar al-Assad.

Tensions have risen further over allegations the Kremlin backed cyberattacks attempting to influence the US and German elections, as well as controversy over “fake news” spread by state-funded outlets including Russia Today and Sputnik.

The Russian government has denied involvement in hacking attempts and accused Nato and Western media in turn of conducting a “propaganda war” against it.

Russian President Vladimir Putin, increasingly impatient that Trump’s warmth towards Moscow has borne no tangible fruit, on Thursday urged the US and Russian intelligence agencies to start working together to fight terrorism and complained that “Nato has declared restraining Russia as its official mission” since a summit in Warsaw last year.

No date has yet been set for a meeting between Trump and Putin, but Lavrov said he assumed one would take place.