This is what you should expect from 'Chucky' Tv show 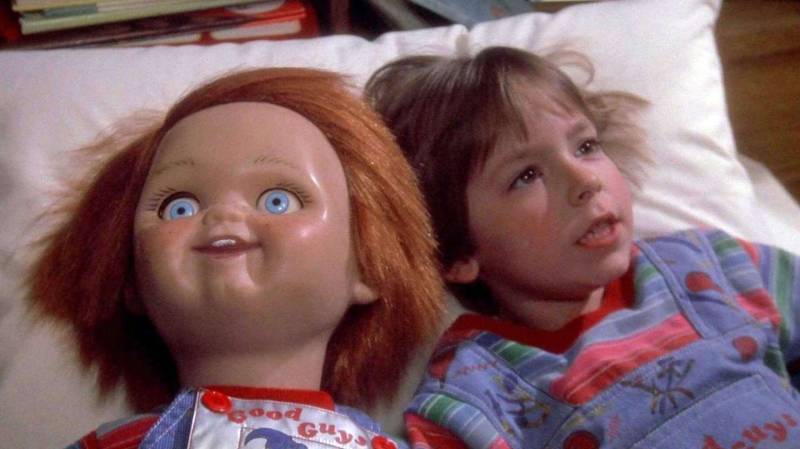 LAHORE - Franchise creator of 'Chucky' Don Mancini is working with long-time franchise producer David Kirschner to develop a TV series inspired by the iconic killer doll who was the reason of countless sleepless nights for many children.

According to Mancini the series was “deliberately set up at the end of the last movie.” (If you need a refresher on how that all went down, be sure to check out my breakdown of the crazy Cult of Chucky ending) Mancini, who has written every film in the franchise as well as directing Seed of Chucky, Curse of Chucky and Cult of Chucky, also made it clear that the series’ “tone is dark and disturbing.” 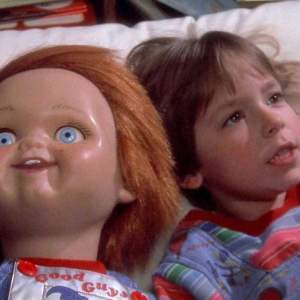 “We plan to use Child’s Play in the title… We want to definitely signal that we are going dark, darker than ever before. It’s going to be very creepy.”

Television is the next frontier for Chucky, and shows like Hannibal, which Mancini wrote for, show that horror can be just as effective on television, and perhaps even more so.