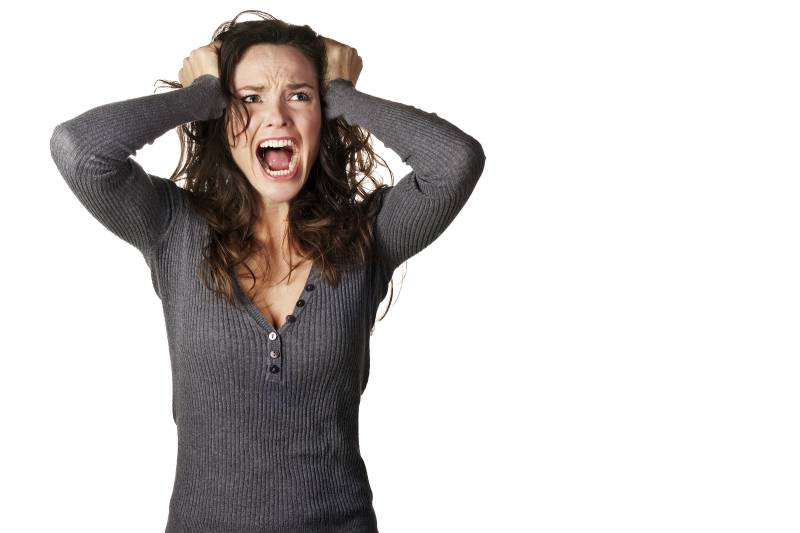 LAHORE - A video has emerged of a lady who is seen holding a stick and is smashing a black car belonging to her husband. People soon are seen gathering around the scene.

The police was soon informed about the activity. Upon arrival, police arrested the woman and the husband.

Deputy Commissioner Islamabad Muhammad Hamza Shafqaat confirmed that the woman seen in the viral video smashing the car has been arrested along with her husband after the two were found embroiled in over 100 other criminal cases including robberies and drugs.“The lady was arrested. Her husband was also arrested. It turns out they were involved in more than 100 criminal cases related to drugs and robberies,” Shafqaat confirmed on his official Twitter handle.