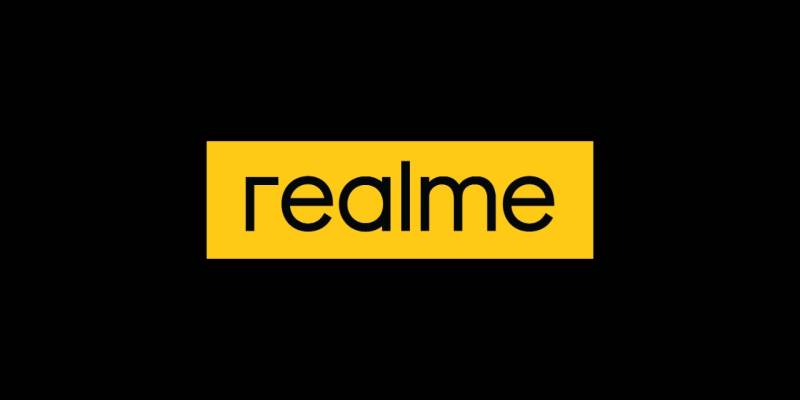 LAHORE - realme, the world's fastest-growing smartphone brand, today announced that the previously unveiled latest flagship code named Race will be officially unveiled under the name realme GT and will make its global debut on March 4. Adhering to the brand spirit of "dare to leap", realme GT will be the high-performance flagship in the product portfolio and brings sustained speedy performance and trendsetting design to young users around the world. At present, the C series, Number series, and X series have formed three core product lines in the global market, rapidly completing the coverage from entry-level to flagship. Now the new realme GT will further enrich the high-end product lines of realme, meet the demand of young people in the Gen-Z for top-tier performance. 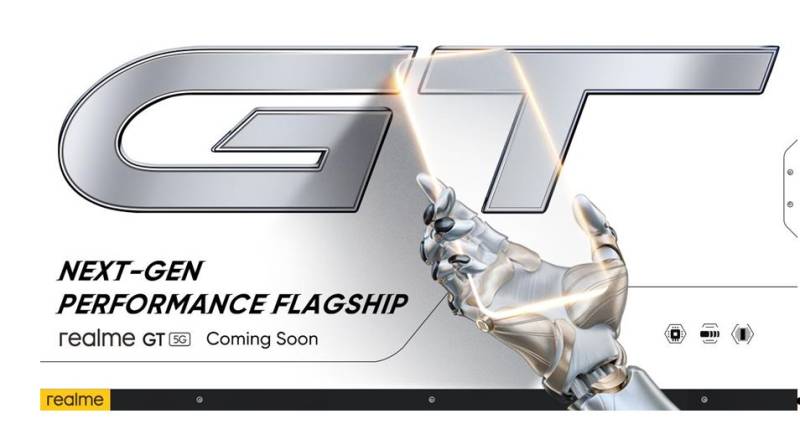 In the 1950s and 1960s, in order to meet the demand for comfortable and fast long-distance travel, high-performance and highly reliable GT sports cars were born. In the public perception, GT represents high performance. As the name of realme new performance  flagship with Snapdragon 888, GT has a great spiritual value, it brings users not only the power of the leap-forward high performance but also a sustained surging experience and spiritual resonance. This performance flagship belongs to the young people, it starts from and not only the spirit of racing but also the hope of realme for the new generation of young people: to break through their own limits in the track they love.

In 2020 with challenges and opportunities, realme continued to be a strong challenger and disruptor in the industry with the seventh-highest shipment and the fastest growing in the world. After two consecutive quarters of growth, realme has been recognized by Counterpoint as "the fastest smartphone brand to reach 50 million sales worldwide". In 2021, realme GT will help realme continue to upgrade its products and brand, and bring better products with superior technology and trendsetting design in the mid-to-high market, to encourage more young people with the attitude of "dare to leap".