The climbers had gone missing on K2, the second highest mountain in the world, during winter expedition earlier this month 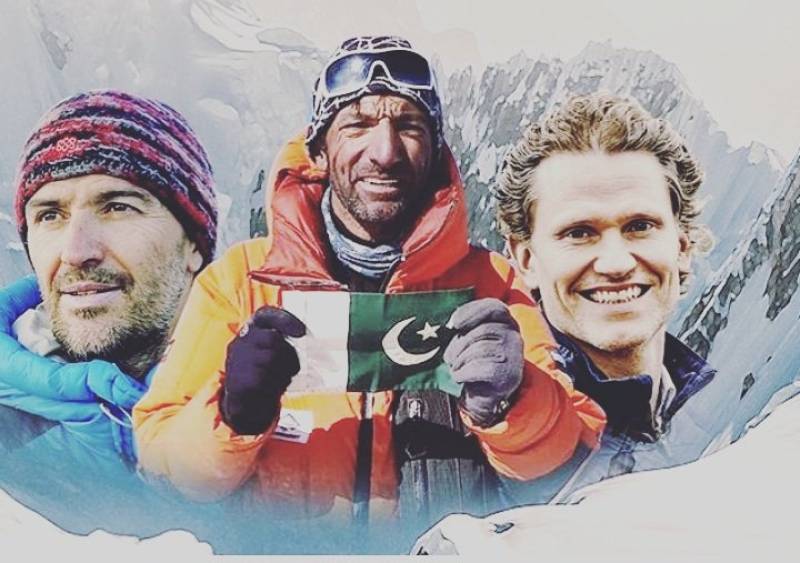 ISLAMABAD – Climbers Ali Sadpara of Pakistan, John Snorri of Iceland and Juan Pablo Mohr of Chile have been officially declared dead by the Pakistani government.

“Pakistan has lost a great mountaineer, my father and two other climbers are no more with us,” Sajid Ali Sadpara said while speaking to media in Skardu.

Sadpara said his father summited eight mountains of over altitude of 8,000 meters. He also thanked the nation, the government of Pakistan, the Pakistan Army and the Pakistan Air Force for their support and for taking every possible step to recover his missing father.

ISLAMABAD – Singer and ruling party leader Abrar ul Haq is determined to build a school in the village of Ali ...

Soon after, the land and aerial search to find the missing climbers was kicked off by the Pakistan Army rescue teams but failed to trace any clue of the team.

Pakistanis are missing Muhammad Ali Sadpara more after Ali Zafar has paid a tribute to the Pakistani mountaineer who ...