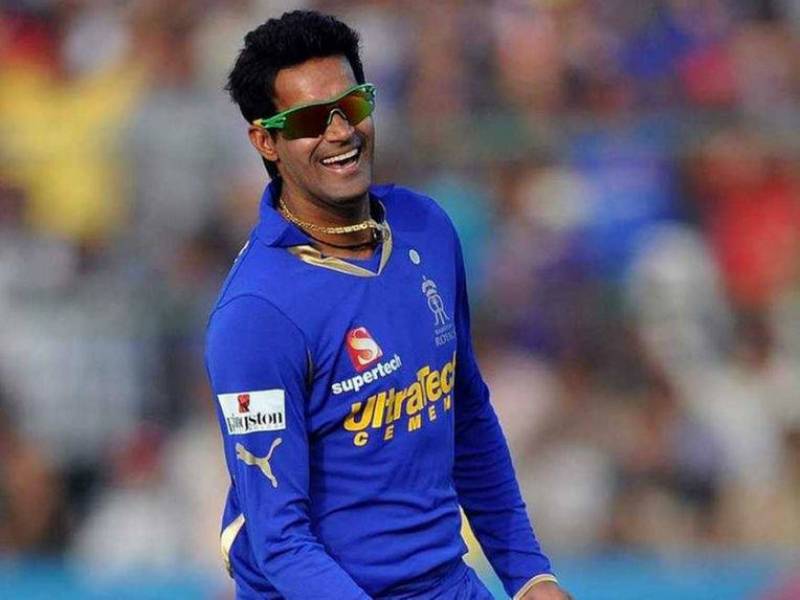 MUMBAI (Web Desk) – Indian off-spinner Ajit Chandila has been slapped with a life ban for his involvement in the 2013 IPL spot-fixing scandal, while Mumbai batsman Hiken Shah is handed a five-year suspension for making a corrupt approach to a fellow player.

However, a three-member Board of Control for Cricket in India (BCCI) disciplinary committee, headed by president Shashank Manohar, deferred a decision on Chandila's co-accused Pakistani umpire Asad Rauf till February 12, giving him a final deadline of February 9 to file his reply, Times of India reported on Monday.

Chandila was arrested by Delhi police for trying to spot-fix Indian Premier League (IPL) games in 2013 along with Rajasthan Royals teammates Sreesanth and Ankit Chavan, both of whom have been banned for life by the BCCI. 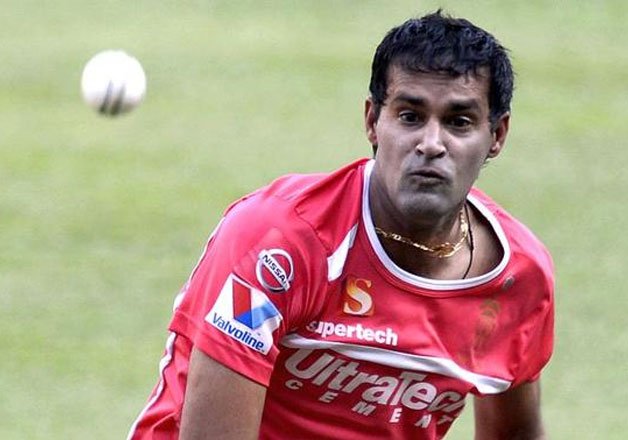 The 32-year-old bowler was handed a tougher punishment for violating the codes pertaining to accepting bribes, fixing, underperforming, trying to induce a fellow player and betting.

"He is held guilty of misconduct and corruption within the Articles 2.1.1; Article 2.1.2; Article 2.1.3; Article 2.1.4; Article 2.2.2; Article 2.2.3; Article 2.4.1 of the BCCI Anti Corruption Code. Ajit Chandila is banned for Life from playing or representing cricket in any form or to be associated in any way with the activities of the Board or its Affiliates," BCCI secretary Anurag Thakur said in a statement.

Batsman Shah, on the other hand, was found guilty of making a corrupt approach to a fellow Mumbai player in the domestic circuit. 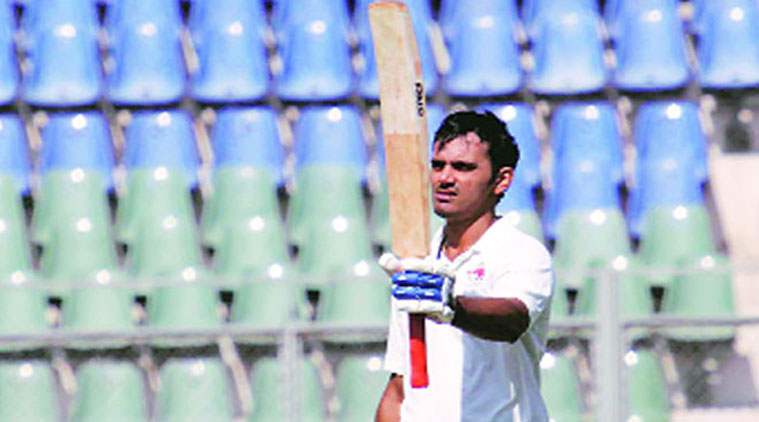 "He is held guilty of committing breach of Articles 2.1.1; Article 2.1.2 and Article 2.1.4 of the BCCI Anti Corruption Code. Hiken Shah is banned for five years from playing or representing cricket in any form or to be associated in any way with the activities of the Board or its Affiliates," the BCCI secretary said.

The hearing of Rauf was scheduled for Monday but he did not appear in person and sent a reply stating that "no fair enquiry has been conducted in his matter and hence a de novo enquiry be held by appointing another enquiry officer."

The request was rejected by the Disciplinary Committee.