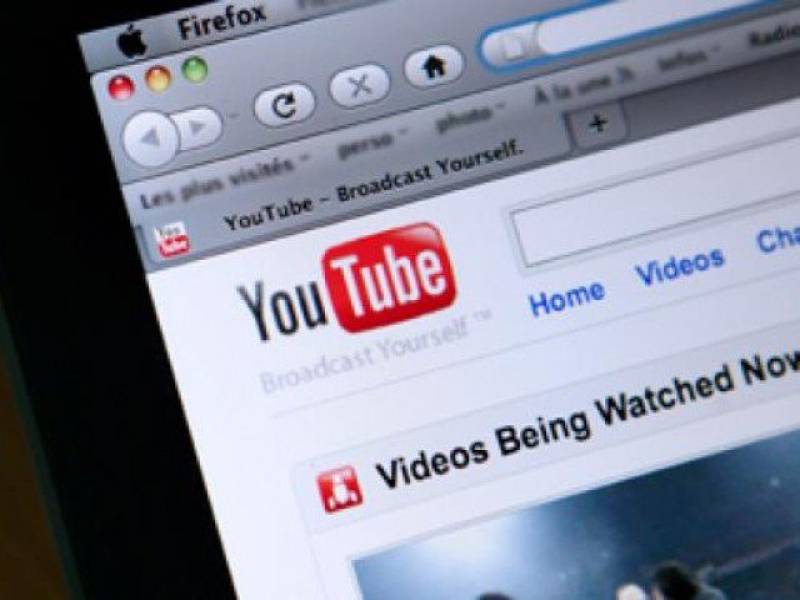 According to a statement of Ministry of Information and Technology, the website is now available with ".com.pk" domain name. A treaty has also been signed between government of Pakistan and YouTube about complete localisation of its content, the ministry told Supreme Court of Pakistan on Monday.

Earlier YouTube still remains announced a localised version of the video sharing portal in Pakistan which would also be available in Urdu language.

The website also released a new customised logo with “PK” for users in Pakistan.

The website was banned in Pakistan in September 2012, when it refused the content that insulted Prophet Muhammad (SAW). The company and Pakistani government remained in talks for establishment of a localised version of website which would not carry such content.

According to a statement of Google’s Communications and Public Affairs Manager Zeffri Yusof, the company launched YouTube’s localised versions for Pakistan, Sri Lanka and Nepal in the latest update.

After the development Pakistani users will be able to search and upload videos in Urdu language while local languages of Sri Lanka and Nepal have also been operationalised.