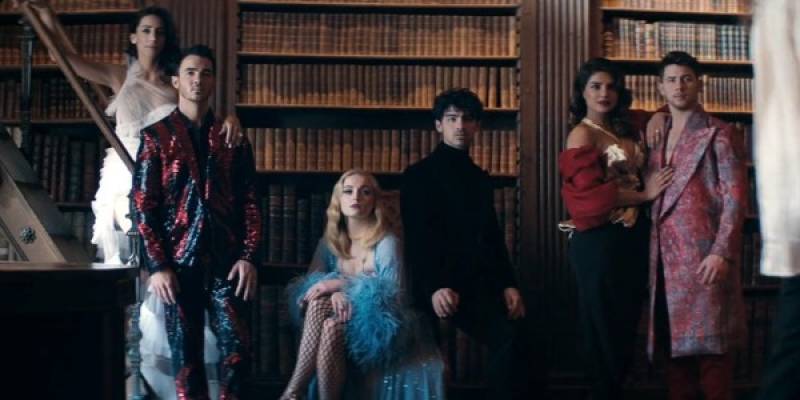 NEW YORK - The Jonas Brothers have just hit the floor and that too in a full-blown rock and roll style. In their latest released music video, What a Man Gotta Do, Jonas brothers Nick, Joe, and Kevin along with their wives have paid tribute to iconic movies of Hollywood.

Joe and Sophie Turner have reenacted 1989’s Say Anything song In Your Eyes by Peter Gabriel. The film starred John Cusack and Ione Skye which have been played by the junior-most Jonas.

Eldest Kevin and Danielle Jonas who have been married for 11 years now, paid tribute to John Travolta and Olivia Newton-John’s 1978 film Grease. The couple recreated their own version of Danny and Sandy’s “Born to Hand Jive”.