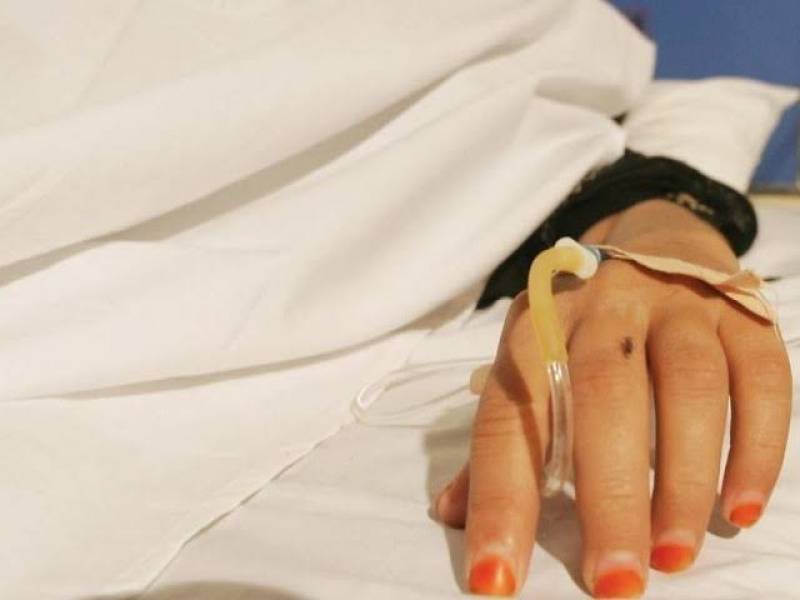 LAHORE - Special Assistant to Prime Minister (SAPM) on Information and Broadcasting Dr Firdous Ashiq Awan has said that Munno Bhai dedicated his life to the cause of ailing humanity and his services for the welfare of leukaemia patients were unforgettable.

Speaking during a ceremony in connection with the 2nd death anniversary of Munno Bhai at Sundas Foundation here on Saturday, she said Munno Bhai was a multifaceted personality, adding that he rendered great services for the country as a columnist, poet, writer and humanist.

“People like Munno Bhai are not born every day who dedicate their lives to the service of mankind”, she said, adding that Munno Bhai was a great social worker who inspired others to come forward and serve the cause of the destitute.

She said the KP government had introduced legislation on leukaemia, adding that it would be adopted by the federal as well as the Punjab government to control cancer.

She further said the government had introduced ‘Ehsaas’ program to help the needy, destitute and the ill, and allocated 192 billion rupees for the program.

She also said that she would explore the means through which funds could be provided to Sundas Foundation from Prime Minister’s Ehsaas program.

Earlier, Dr Firdous Ashiq Awan visited different wards of Sundas Foundation where she met leukaemia patients and distributed fruits and gifts among them.