Afghan Taliban agree to implement 10-day ceasefire with US troops 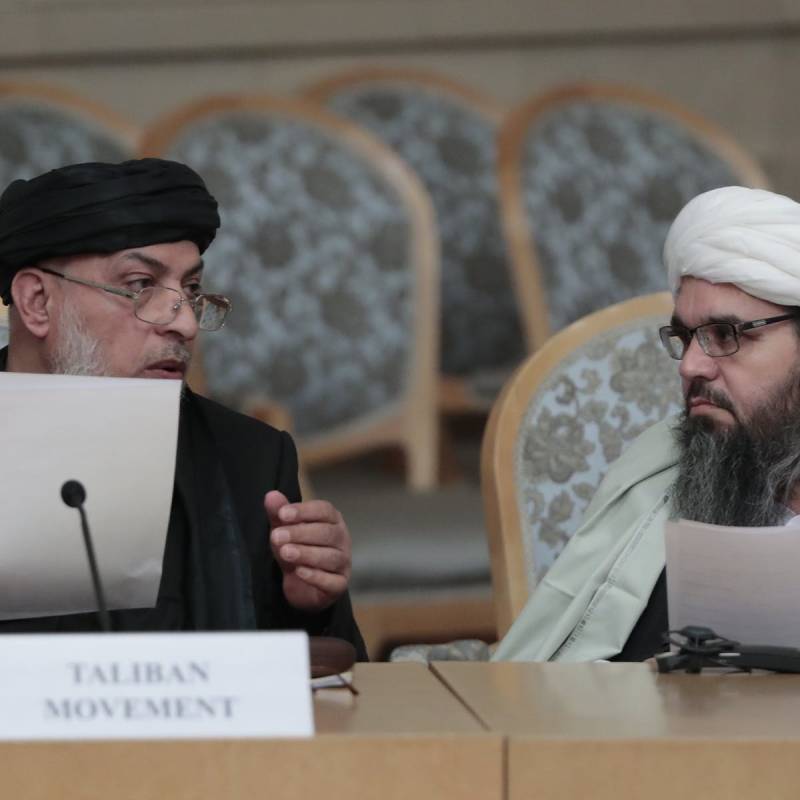 KABUL – Afghan Taliban have agreed to implement a ten-day ceasefire with US troops and reduce attacks against Afghan government, if an agreement is reached with US negotiators during ongoing talks in Doha.

A spokesman for Taliban office in Doha, Suhail Shaheen in a tweet on Friday said talks between the two sides were useful.

He said if an agreement is reached, the move could revive hopes for a long-term solution to the conflict in Afghanistan.

Meanwhile, a US State Department spokeswoman has declined to comment on the matter.

A Pakistani Foreign Ministry official confirmed that the proposal was handed over to Zalmay Khalilzad, the U.S. envoy. The “Americans are looking into it,” he said, also speaking to Washington Post on the condition of anonymity because he was not authorized to speak to the media.