Manto is acknowledged as one of the finest 20th century Urdu writers. 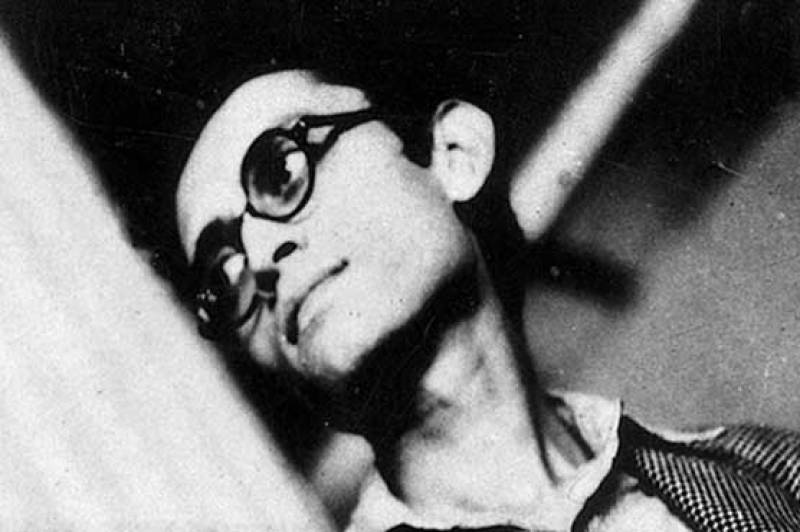 LAHORE - Death anniversary of renowned Pakistani writer, playwright and author Saadat Hasan Manto is being observed on Saturday (today). Manto was born in Ludhiana, British India on 11th May, 1912.

His best short stories are held in high esteem by writers and critics. Manto was known to write about the hard truths of the society that no one dared to talk about. He is best known for his stories about the partition of India immediately following independence in 1947.