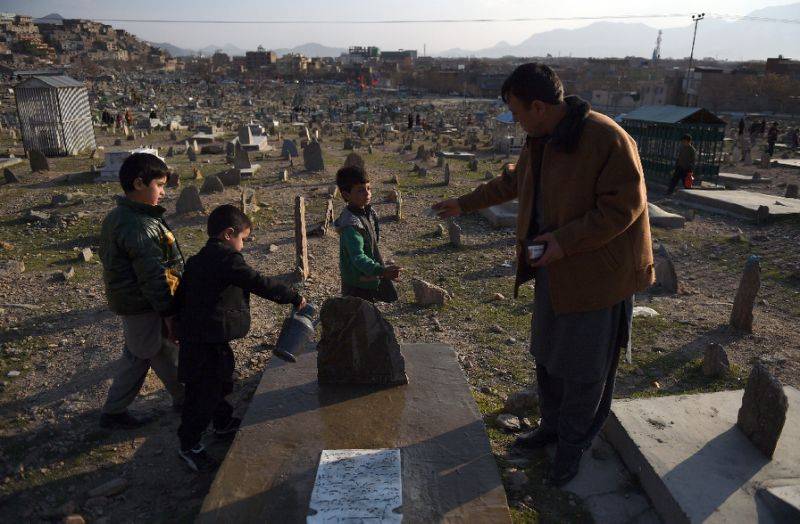 So far this year, 232 civilians were killed in the airstrikes, compared to 162 the first six months of 2016. Around half of those died in operations carried out by the Afghan Air Force.

The American and coalition forces have dropped 1,634 munitions in Afghanistan during the first half of 2017, according to figures released by the US Air Force. The US and allied jets have flown over 2,000 combat sorties, and more than 500 of them ended up releasing at least one munition.

Civilian casualties persist at record highs. More than 5,000 killed and injured in first half of 2017. More at https://t.co/HRU3yuGPGX. pic.twitter.com/aEejZKTLrq

“Each one of these casualty figures reflects a broken family, unimaginable trauma and suffering, and the brutal violation of people’s human rights,” Zeid Ra’ad Al Hussein, UN High Commissioner for Human Rights, said in a statement.

“Many Afghan civilians are suffering psychological trauma, having lost family and friends, and are living in fear knowing the risks they face as they go about their daily lives. Much more have been forced from their homes and suffered lasting damage to their health, education and livelihoods. The continuing national tragedy of Afghanistan must not be overlooked,” Al Hussein said.