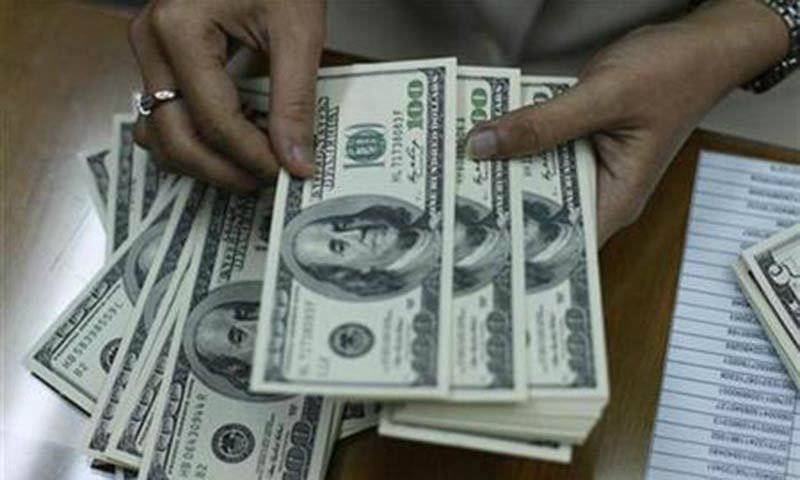 ISLAMABAD - Pakistan received US$2.410 billion in Foreign Direct Investment (FDI) in the recent fiscal year 2016-17, up 4.6 percent from the previous year, the Central Bank announced on Tuesday.

Of that figure, $1.35 billion correspond to Chinese funds, an increase of 11.4 percent, according to a statement.

Chinese FDI is linked to the China-Pakistan Economic Corridor (CPEC), a project valued at more than 46 billion dollars.

CEPC will connect through a network of roads, railways and pipelines the Xinjiang Uygur Autonomous Region, in the northwest of the country, with Gwadar Port in southwestern Pakistan.

Chinese investment was followed by the Netherlands (US$463.3 million) and Turkey (US$135.6 million) in sectors such as food production, construction and electronics.

At the same time, the 2017 survey by the Overseas Investors Chamber of Commerce and Industry highlighted an improvement in security in Pakistan.