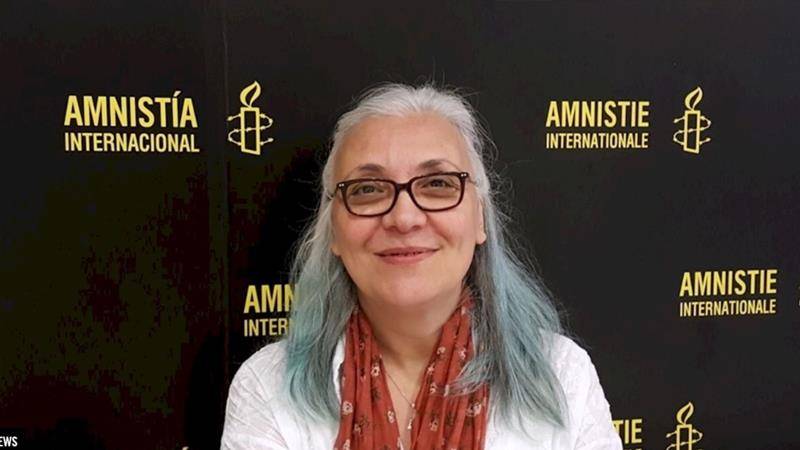 ISTANBUL — A court in Istanbul has ordered six human rights activists — including Amnesty International's Turkey director — arrested pending a trial over accusations that they aided an armed terror group, adding to concerns over human rights in the country.

They were among the 10 who were detained in Istanbul earlier in July during a workshop on Buyukada, an island near the city.

The Istanbul court ordered the other four be released on the condition of judicial control.

It is not yet ascertained as to which terror organization they are accused of helping but according to reports by Turkish media,  prosecutors requesting the arrests, presented as evidence records of their communications with suspects linked to Kurdish and left-wing militants as well as the movement led by U.S.-based Muslim preacher Fethullah Gulen, who is accused of orchestrating last year's failed coup attempt.

Turkish President Recep Tayyip Erdogan had earlier this month made vague accusations, saying the group was involved in a meeting that had the "nature of a continuation" of the coup attempt.

Amnesty International said the arrests are "an appalling affront to justice and a new low in Turkey’s post-coup crackdown".

The group said all 10 are suspected of "committing crime in the name of a terrorist organisation without being a member".