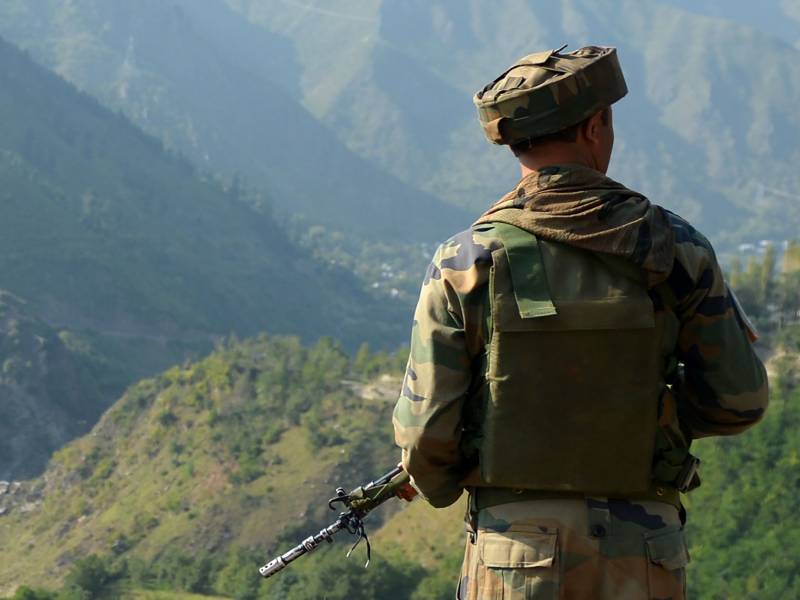 BARAMULLA - An Indian army soldier shot dead an Army Major on Tuesday following an altercation over the use of a mobile phone in Jammu and Kashmir's Baramulla district, police said. Both the Army and police have launched an investigation.

Major Shekhar Thapa of 8 Rashtriya Rifles was killed by a fellow soldier in Uri sector of the Line of Control (LoC) which divides Kashmir between India and Pakistan, the police said.

A soldier who had been told not to use the mobile phone while on duty fired several shots at the officer, police sources added. Major Thapa died instantly.

Defence Ministry spokesman Colonel Rajesh Kalia said in a statement: "In an unfortunate incident at one of the forward posts in Uri sector, an Army officer was killed in firing by one of the jawans after an altercation.

"The officer succumbed to his injuries on the spot. Further investigations by the Army and police are underway."

Fratricidal killings have occurred in the past as well among security forces in Jammu and Kashmir.

Some of the reasons cited for such incidents are long periods of separation from families, working under constant stress and lack of recreational facilities for the troopers.

Counsellors engaged by security forces to address the problem have also cited lack of command and control among the deployed forces as a reason.