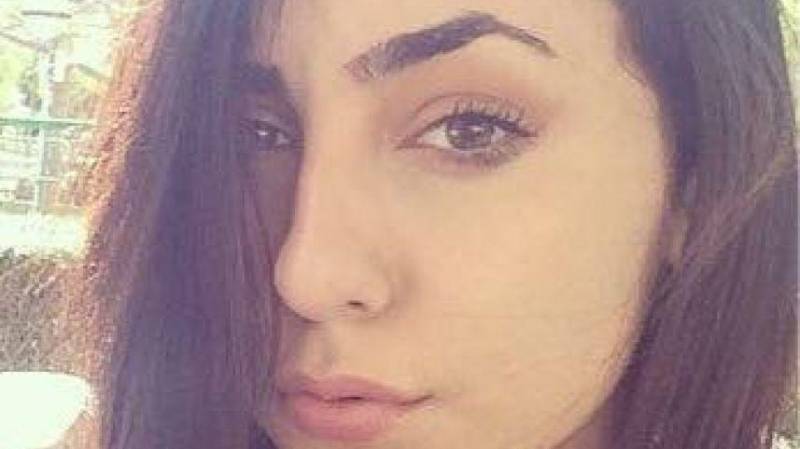 JERUSALEM - A Christian resident of the central Israeli town of Ramle was charged on Sunday with killing his teenage daughter over her relationship with a young Muslim.

According to the charges, as reported in Israeli newspaper Haaretz, Sami Karra is accused of murdering his 17-year-old daughter Henriette after she left their home because of the family's opposition to her romance with a Muslim.

She was found with stab wounds to her neck in the kitchen of the family home. The father allegedly murdered her after finding out about her conversion to Islam.

The newspaper reported that the man is in an Israeli prison, serving time, and that Henriette, who attended a Jewish school, planned to convert to Islam for him.

The father had a history of criminal convictions, including intimidation, but hadn't been involved in an incident since 2004.

In Israel, both Jewish and Arab communities find intra-religious relationships to be problematic, largely because of tensions over decades of conflict between Israelis and Palestinians.