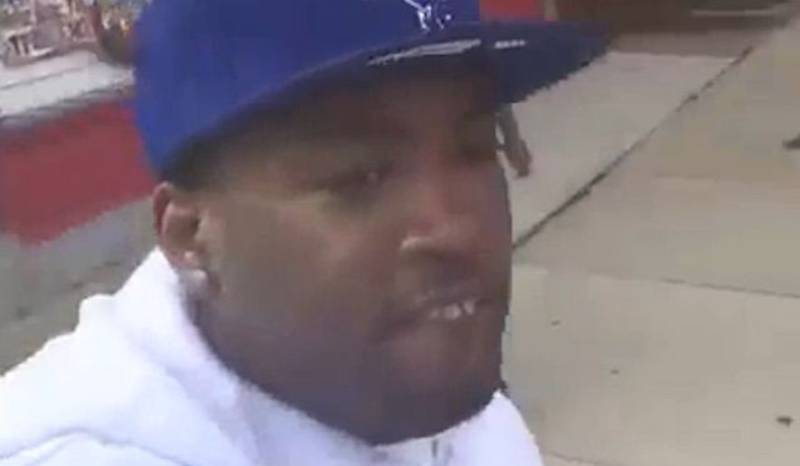 CHICAGO (APP) - Just a day after an extremist attacked a French police couple and broadcast himself inside their home on Facebook Live, a man in Chicago was shot and killed while video streaming on the social network this week.

Wednesday's shooting, taking place just a few days after the Orlando, Florida massacre at a gay nightclub, was a stark depiction of the gun violence that has plagued the United States and fueled the rise in murders in one of its premier cities.

In the Facebook Live video, Antonio Perkins, 28, inadvertently captured his own murder. He can be seen broadcasting selfie-style on his smartphone, when suddenly about a dozen gunshots ring out in quick succession.

The video failed to capture who is shooting, and its image is dark because the incident took place at 8:43 pm. Perkins immediately drops the phone, after which there is only audio as panicked voices can be heard trying to keep the man alive.

"Oh my God!" a woman screams. "Call the police! Hurry up!" a man says. "Tony, you're good Tony," says another woman, talking to the victim.

Perkins died from gunshot wounds to the neck and head, according to police, who say they have made no arrests in the ongoing investigation.

Officials say Perkins was a documented gang member, but people who knew the man told Chicago TV station WGN that he was no longer in a gang and that he was likely not the intended target of the shooting.

"Stop judging us like that. His life really did matter," a woman identified as a friend of Perkins told WGN.