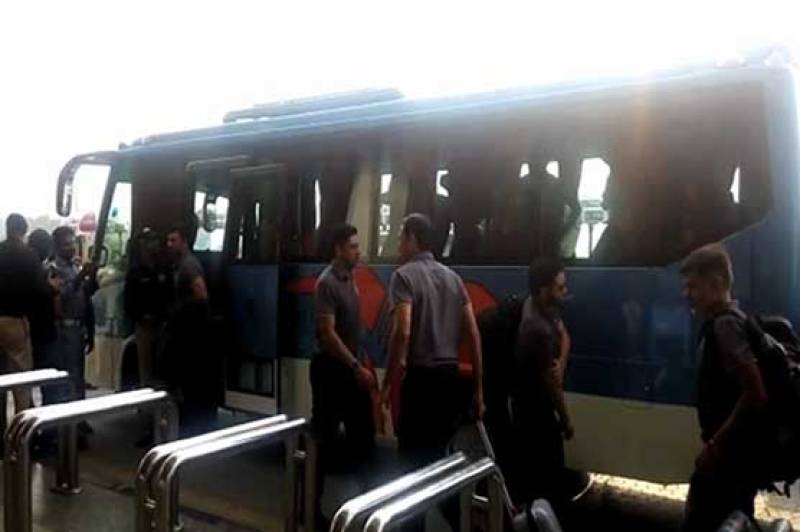 The first Test of the series will be played at Lords Cricket Ground from the 14th of next month.

Later in the tour, the team also play five ODI matches starting from August 24. The only T20 match will be played on September 7.

Pakistan will also play two ODI matches against Ireland in Dublin on August 18 and 20.