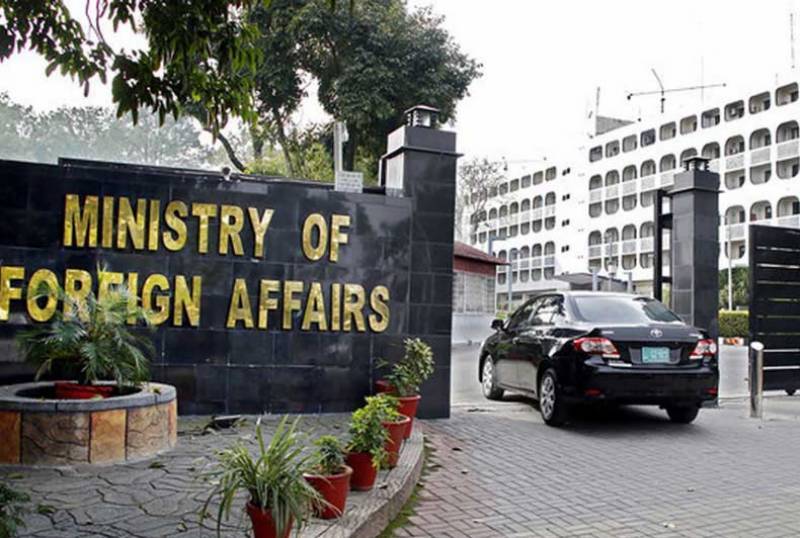 ISLAMABAD – Pakistan has strongly condemned the terrorist attack on a Sikh temple in the Afghan capital which resulted in the loss of precious lives and injuries to many others.

Foreign Office expressed serious concerns about the recent spate of terrorist attacks on places of worship in the war-torn nation.

The statement mentioned that terrorists targeted the Imam Sahib Mosque in northern Afghanistan, killing and injuring many worshippers. These acts of terrorism targeting religious places are utterly repugnant.

Pakistan while denouncing all forms of terrorism, expressed solidarity with people of Afghanistan as it supports the Afghan authorities in their fight against terrorism.

Attackers gunmen stormed a Sikh temple and lobbed grenades setting off a blaze in the complex. The site was targeted in the morning when nearly 30 people were inside. Later, a car bomb was detonated but caused no casualties.

KABUL – The Pakistani government and the outlawed TTP have reached an agreement on an ‘indefinite’ ...

Two attackers were reportedly eliminated in the operation after the incident, with one Taliban fighter also killed.