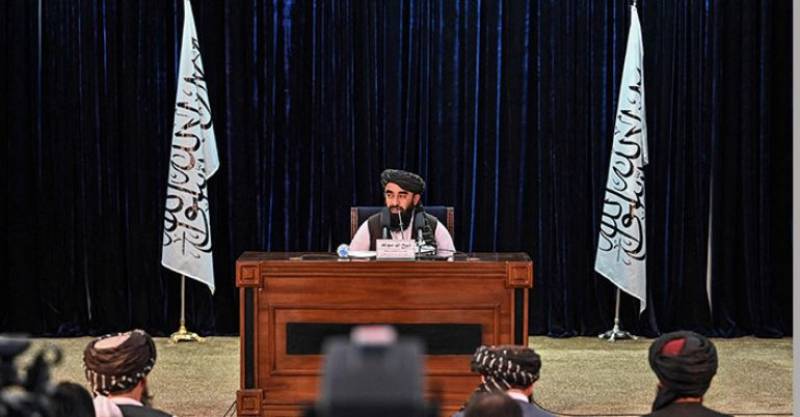 KABUL – The Pakistani government and the outlawed TTP have reached an agreement on an ‘indefinite’ ceasefire as peace talks between the two sides in Kabul have come to a conclusion, Afghan Taliban spokesperson Zabiullah Mujahid said on Saturday.

The Afghan deputy information and culture minister said the peace talks between the TTP and the Pakistani government concluded two days ago in the Afghan capital.

The senior Taliban official also expressed the hope that the peace agreement would bear fruit this time, saying the new Afghan government played the role of a mediator.

Zabiullah said the Taliban would not allow the Afghan soil to be used for attacks against Pakistan if the negotiations fail.

Earlier, it was reported that a Pakistani delegation of religious scholars would visit Afghanistan to influence the terror outfit, days after a tribal Jirga failed to advance talks.

Pakistani officials earlier confirmed they concluded the talks backed by the civil and military leadership.

Some political leaders opposed the talks as the militant network carried out some of the deadliest attacks within Pakistan. The Pakistani armed forces wiped out the terror outfit from its stronghold back in 2016, but the group resurfaced after the Taliban takeover of Afghanistan in August 2021.