Pakistani-Australian woman axed to death 'by in-laws’ in Sargodha 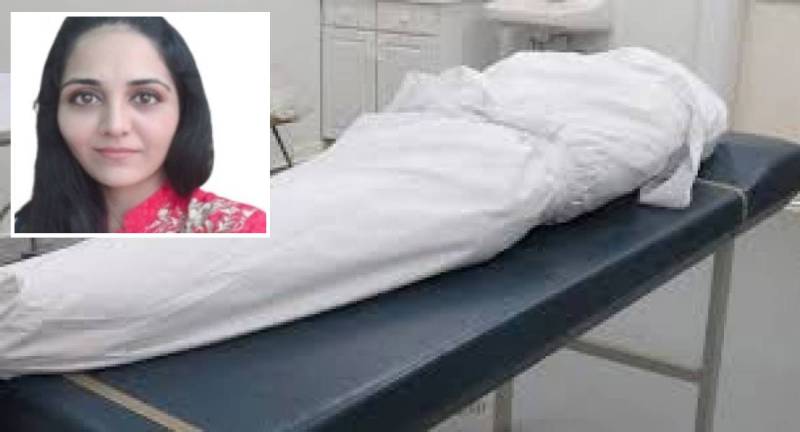 ISLAMABAD – Punjab Police are investigating the murder of a Pakistani-Australian woman who was allegedly murdered by her in-laws on June 12.

A case was registered after Sajida Tasneem's murder and the main suspect, her father-in-law, was arrested. Three more suspects, Sajida's mother-in-law and two relatives, are still at large.

Sajida's father Sher Muhammad told the police that her father-in-law was present at the crime scene at the time of her murder.

He said the gate of Sajida’s house was open when he reached there to see her and he heard her father-in-law Mukhtar Ahmad abusing her.

There are reports that Sajida, a mother of three, studied civil engineering at the NED University. She later worked as an assistant air traffic controller with the Civil Aviation Authority of Pakistan.

The Australian national tied the knot with Ayub Ahmed around 12 years ago. The couple lived in Bahrain and Saudi Arabia before shifting to Australia in 2013.

The couple recently arrived in Pakistan and was living with Ayub’s parents. Sajida reportedly developed some issues with her in-laws a few days after her arrival and she was reportedly tortured by her in-laws a couple of times.

Some reports suggest that Sajida wanted to go back to Australia for better education of her children but she was not allowed by her in-laws.

Sajida's parents told the media that the Australian High Commission had contacted them and assured them of help in getting justice for the victim.