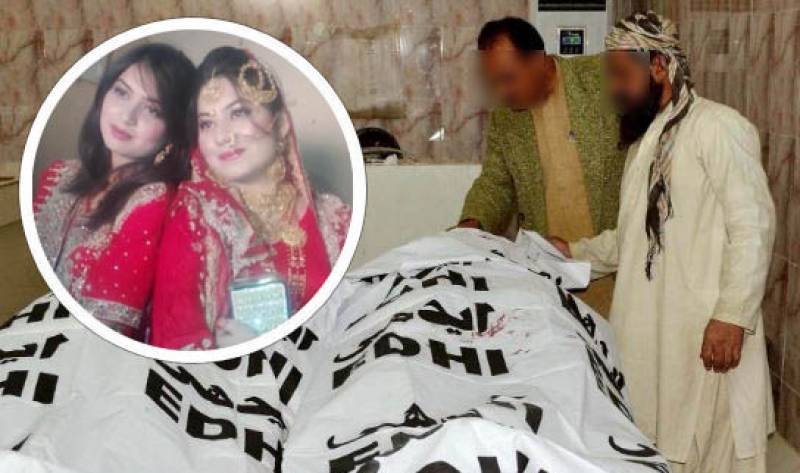 GUJRAT – Two Spanish-Pakistani sisters, identified as Aneesa Abbas and Arooj Abbas, have been allegedly murdered by their paternal uncle.

Local police told the media that the slain sisters were pressurised by their husbands, who were also their cousins, to immigrate to Spain.

Aneesa and Arooj were reportedly not happy with their arranged marriages with their cousins and were seeking separation. The duo was wooed back recently from the European country to Gujrat, a city in Punjab, where they were tortured and later shot on Friday.

The slain women, aged 21 and 23, were unable to get their husbands to settle with them in Spain and their in-laws alleged them of intentionally delaying the procedure.

Police officials said the deceased sisters were found murdered at their residence.

Regional officials including Gujrat DPO and others rushed to the spot.

Later, rescue officials moved their bodies to a local hospital for autopsy.

Police have registered a case and started conducting raids to arrest the suspects who are on the run.

The Spanish embassy in Pakistan has not commented on the matter as investigation is under way.

The South Asian country remained in the limelight after the brutal murder of social media sensation Qandeel Baloch who was killed at the age of 26 by her brother in July 2016.

The Human Rights Watch claimed that violent attacks against women remained a serious problem in Pakistan and more or less 1,000 such cases were reported across the country every year.