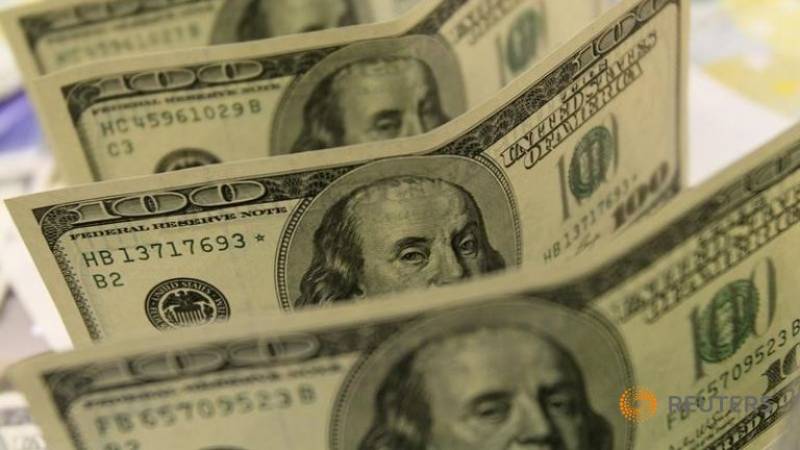 NEW YORK (APP) - The dollar slipped Tuesday as traders awaited the Federal Reserve's monetary policy statement, expecting to find clues about what could be the first interest rate increase in nearly nine years.

Many Fed watchers anticipated the Federal Open Market Committee, the Fed's policy arm, will delete its reference to being "patient" -- used in the December and January statements -- about raising near-zero rates in its post-meeting statement Wednesday.

Fed Chair Janet Yellen has said that once that language is removed, a rate hike could come within two FOMC meetings, but that the decision to lift would be dependent on economic data.

That timeline points to a possible rate rise in June.

Traders appeared to take some profits from the strong rally of the dollar, which had hit a 12-year high against the euro Friday, but the market was relatively flat in wait mode ahead of the Fed statement.

Kathy Lien of BK Asset Management predicted the dollar would jump initially Wednesday if "patient" were excluded in the statement but the gains should disappear once Yellen starts her press conference.

"Her number-one priority will be to ensure that the market does not misinterpret the change to mean that rates will be rising quickly and aggressively," she said.

Nomura Global Economics said that the removal of "patient" would signal the FOMC expects to seriously consider the option at the June meeting.