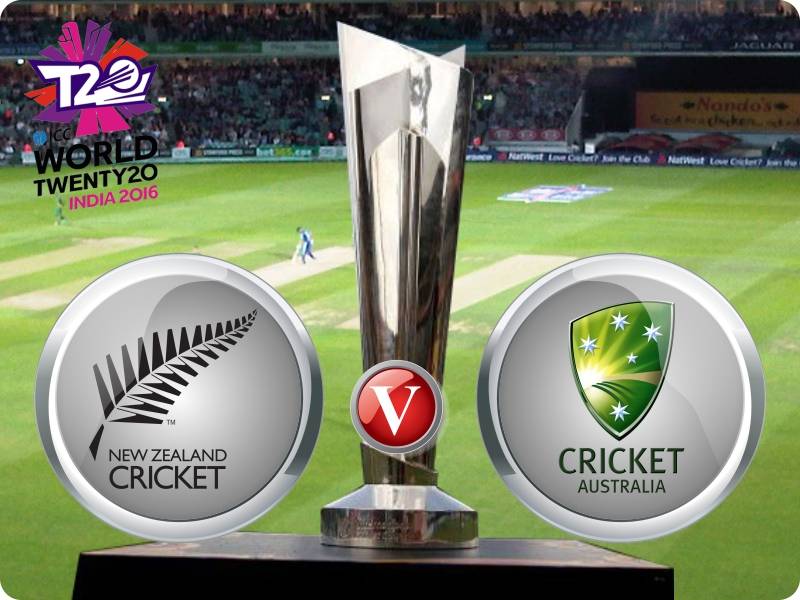 Kane Williamson won the toss and New Zealand chose to bat first against Australia in Dharamshala.

The Super 10 round comprises of 18 games, where two groups of fives teams each will fight each other to qualify for semifinals. Top two teams from both groups will make it to semifinals. The round will conclude on March 28.