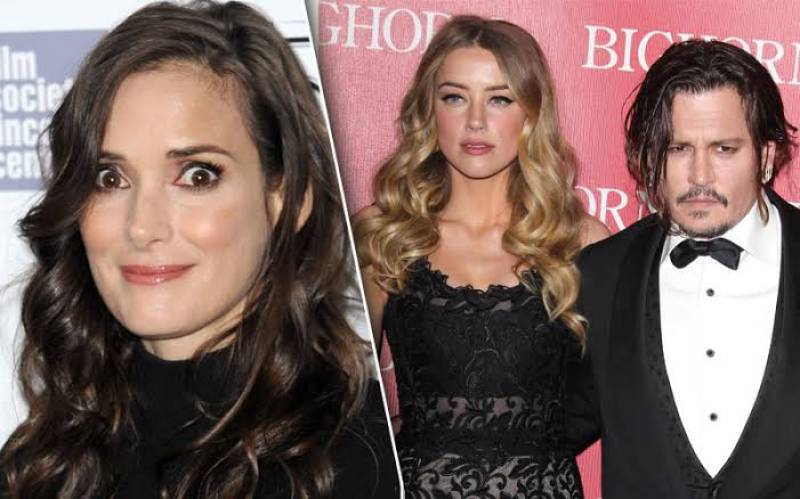 Winona Ryder has come to the defense of her ex-fiance Johnny Depp.

Ryder went on the record, registering a declaration in Virginia saying she doesn't believe her ex-fiancé, Depp is a violent person.

Ryder said she was “absolutely shocked, confused and upset” by the allegations, and felt she needed to speak out on Depp’s behalf.

“I count our relationship as one of the more significant relationships of my life,” Ryder wrote. “I understand that it is very important that I speak from my own experience.

She continued, “I obviously was not there during his marriage to Amber, but, from my experience, which was so wildly different, I was absolutely shocked, confused and upset when I heard the accusations against him. The idea that he is an incredibly violent person is the farthest thing from the Johnny I knew and loved. I cannot wrap my head around these accusations.”

The “Pirates of the Caribbean” actor lodged  a $50 million defamation suit in March 2019 after Heard alleged that Depp was violent during their relationship.

According to Heard’s court filings, Depp repeatedly hit her, ripped out her hair, choked and nearly suffocated her.

The case is currently ongoing.