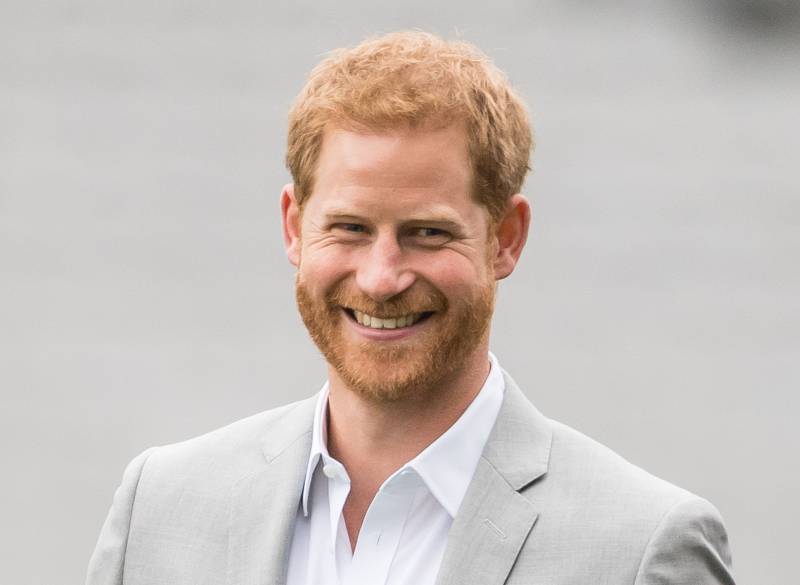 Leaving the world shocked, Prince Harry has gone out of his way to corral some work of his own. Stepping into the corporate world, the 36-year-old would now serve as the new chief impact officer for a tech company in California’s Silicon Valley, according to the Duke of Sussex’s spokesperson.

While the financial terms of his employment remain undisclosed, his new job is one of several business ventures he and Meghan Markle have launched.

BetterUp, based in San Francisco, works with employees from companies including Mars, AB InBev and LinkedIn on coaching and mental health services.

BetterUp CEO Alexi Robichaux said the Duke of Sussex is a good fit for the company because of “his model of inspiration and impact through action.”

Duke and Duchess of Sussex, Harry and Meghan have been under the spotlight since their departure from the UK royal family. They have been working on detangling their lives from the British royal family and are living in California. They signed a deal to create content for Netflix and are creating podcasts for Spotify.