Kuwaiti brothers beat the person who proposed their sister 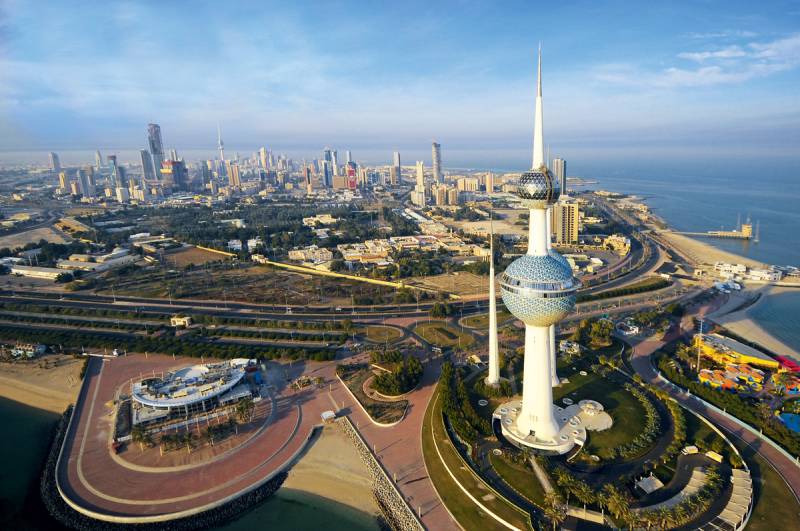 KUWAIT (Web Desk) - An Egyptian national, who is currently living and working in Kuwait, was beaten up by the brothers of a woman when he reached her home to propose her.

According to Emirates 24/7, the man had gone a local girl's home to make a marriage proposal but brothers of the girl gave him smacks instead their consent.

The man has filed a police complaint, along with a medical certificate,  against Kuwaiti brothers following the incident.

I have received bruises and injuries on my neck and face in the incident, the man alleged in the complaint.