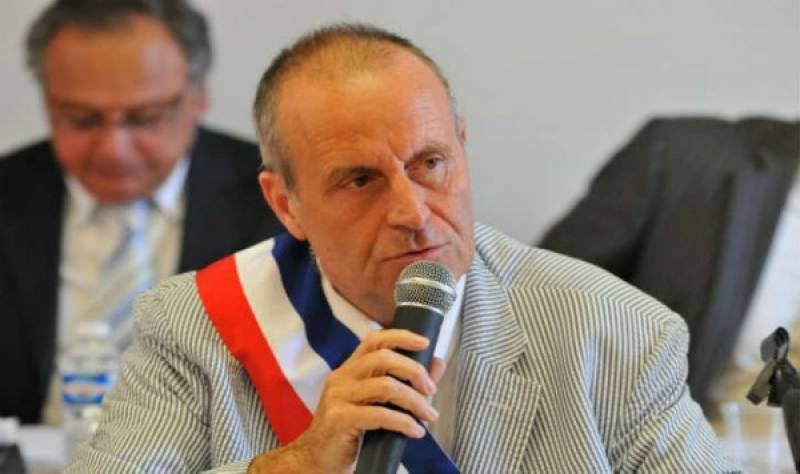 PARIS (Web Desk) -French mayor, Robert Chardon has called the governmental legislation that will ban Islam in the wake of Paris attacks.

He said in a recent statement: “We must ban the Muslim faith in France”.

He also stated, “It’s the only solution for most of France’s problems,” and, “We also need a Marshall Plan to send Muslims to countries where the religion is practiced.”

This man is the mayor of Venelles, a French town with a population of about 8,000 people, and he is more righteous than any of the politicians in Paris.

It is amazing how small town people have a better understanding of how to deal with evil than do metropolitan people. Chardon also said (and this is what makes his statements even better).

The Republic should promote the practice of the Christian faith.

This makes Mr. Chardon superior to those secular conservatives who just say, “Ban Islam, but allow homosexuality,” and all of the other drivel that they say.