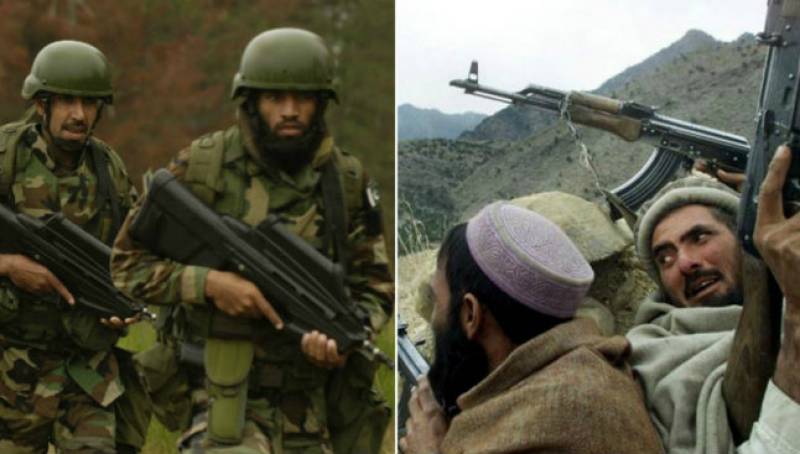 WASHINGTON - The US Congress has passed a bill that requires Pakistan to work with the Afghan and American forces to destroy the Haqqani network but delinks the militant group from Lashkar-e-Taiba (LeT).

The National Defence Authorisation Act (NDAA) 2018 - approved by a voice vote by both the House and the Senate on Thursday evening - provides about $700 billion for US defence needs in 2018.

The NDA 2018 also provides $700 million under the Coalition Support Fund (CSF) for reimbursing Pakistan for monitoring the Pak-Afghan border but withholds half of the amount.

It also prevents the administration from issuing a waiver for $350m unless the US Secretary of Defence certifies to the congressional defence committees that: “Pakistan continues to conduct military operations that are contributing to significantly disrupting the safe havens, fundraising and recruiting efforts, and freedom of movement of the Haqqani Network in Pakistan.

Previous versions of the bill required the secretary to issue a similar certificate for LeT but its name was dropped from the later version, known as the conference.

In the conference versions, the House and the Senate remove their differences on various issues and present a reconciled version to the full Congress for approval.

The CSF is a US Defence Department programme to reimburse allies that have incurred costs in supporting counter-terrorist and counter-insurgency operations.

Regular payments to Pakistan under the CSF programme began in 2001, when Pakistan joined the US-led coalition in Afghanistan as a “frontline ally”.

Pakistan in March this year received US$350 million under CSF, the State Bank of Pakistan said in a statement.

The National Defence Authorisation Act of 2018 is a negotiated compromise between the two chambers of Congress. The bill is some $26 billion above Trump’s initial military budget requests, and about 15 per cent higher than the authorisation in 2016, the last full year of Barack Obama’s presidency.

It provides for $626 billion in base budget requirements, $66 billion for Overseas Contingency Operations, or warfighting, and an additional $8 billion for other defence activities.

A sum of $4.9 billion is reserved for Afghanistan security forces, including a programme integrating women into the country’s national defence.

The figure is substantially more than Trump’s baseline missile defence request, at a time of heightened tensions with North Korea over its testing of nuclear devices and ballistic missiles.