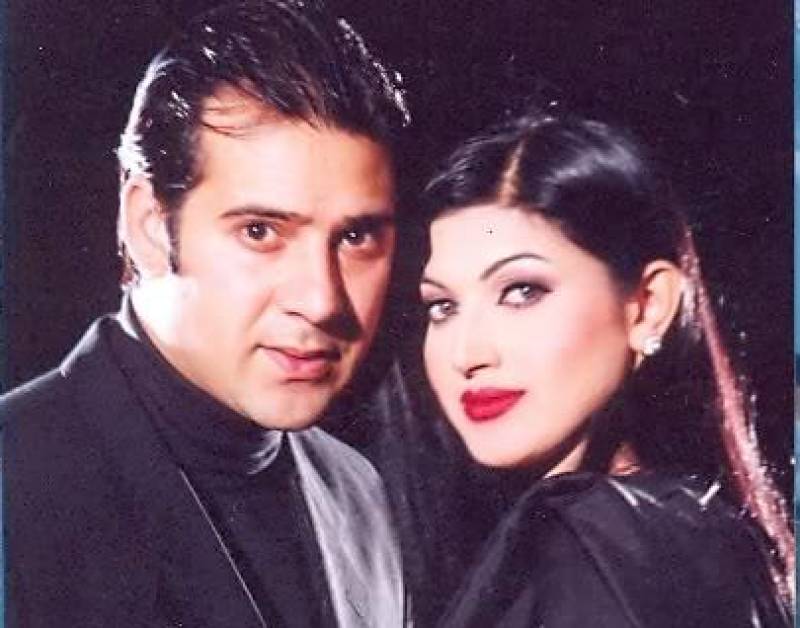 Earlier we reported that Shahroz Sabzwari will be playing the lead alongside Saeeda Imtiaz in the upcoming flick. As being reported the debutant director wanted to have veterans to make a lasting impressing on the screen. The film will see both Moamar and Sana in very different roles and appearances.

Moamar Rana was last seen on in 2018’s release action flick “Azaadi” while Sana made an appearance this year’s hit Wrong No. 2. Other than the above four the film will feature Wali Hamid Ali paired along Mariam Ansari in lead roles and Shamyl Khan will be playing the antagonist.

Reportedly, Qulfee has these 6 actors paired up for playing the lead, and no one character is dominating the rest.

As being reported Qulfee is set to go on floors form the 27th of November in Karachi. The filmmakers have planned to shoot the major portion of the rom-com, action-based flick in the metropolis. Most of the music for this upcoming film is being composed by Wali Hamid Ali.

Qulfee will also feature a song by Rahat Fateh Ali Khan.  Qulfee is written and being produced by Mashood Qadri, aiming for Eid-ul-Azha, 2020 release.