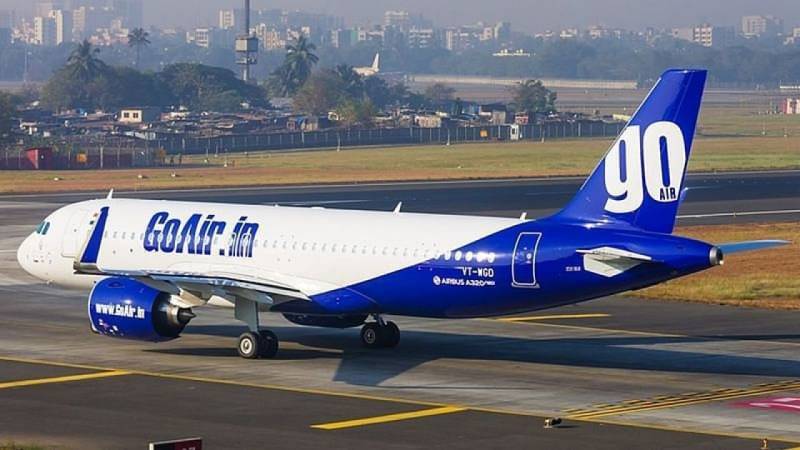 KARACHI – A private Indian airline jet has made an emergency landing at the Jinnah International Airport in Karachi after a 30-year-old passenger died due to cardiac arrest.

The passenger, 30-year-old Muhammad Noushad, was pronounced dead after physician’s team arrived at the airport for medical aid. The passenger breathed his last before the plane grounded, doctors said. 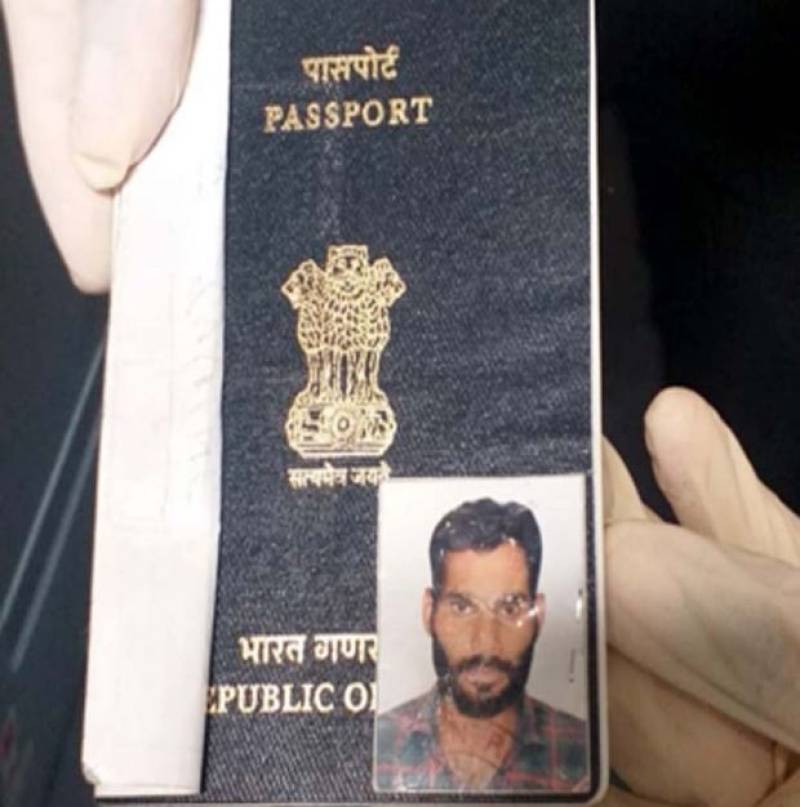 The body would be returned to India following the required procedure, the sources added.

As per the sources, the aircraft of a private airline, GoAir (6658) carrying 179 passengers, was en route to New Delhi from Riyadh.

The Indian plane departed from the Karachi airport after refuelling.

Pakistan closed its airspace to Indian traffic after the tense situation in February last year. It later reopened its skies for all civilian traffic in July, as restrictions badly affected major international routes.