UAE suspends visas for Pakistanis amid second wave of COVID-19 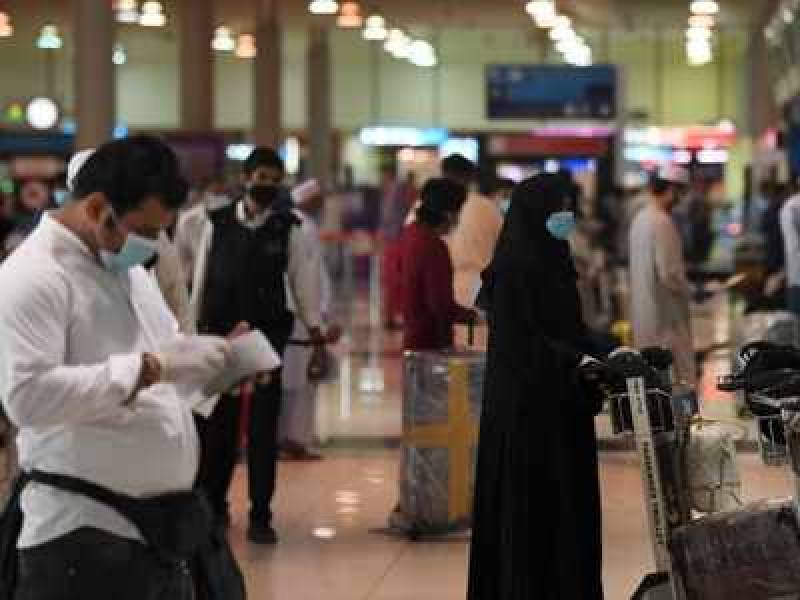 ABU DHABI/ISLAMABAD – The United Arab Emirate has imposed a temporary ban on issuance of visit visas for a dozen of countries, including Pakistan, to control the spread of COVID-19, a ministry of foreign affairs spokesman said on Wednesday.

The Emirati authorities have halted the visa process for Pakistan, Turkey, Iran, Yamen, Syria, Iraq, Somalia, Libya, Kenya and Afghanistan. The ban on visit visa and entry visa will be in place till further notice, the spokesman added.

The authorities must have made the decision in wake of the second wave of the deadly virus, the MoFA official hoped.

FO Spokesperson Zahid Hafiz Chaudhri clarified that ban will not affect the visas, which have already ban issued by the Gulf country.

The ban comes at a time when Pakistan is facing second wave of COVID-19. The country reported 2,208 new cases and 37 deaths in the past 24 hours.

According to the latest figures by the National Command and Operation Center (NCOC), the number of positive cases has surged to 363,380. With 37 new deaths, the country's coronavirus death toll reached 7,230 while other 1,551 patients are said to be in critical condition.

As many as 325,788 people have recovered from the novel virus while the active number of cases stands at 30,362. The positivity rate has reached nearly 5.3%.

The UAE is also taking multiple measures to control the spread of the disease. It recorded 1,292 new coronavirus cases, bringing the total number of recorded cases in the UAE to 154,101.

The Ministry of Health and Prevention (MoHAP) announced that four deaths were reported in last 24 hours taking toll to 542 in the country.