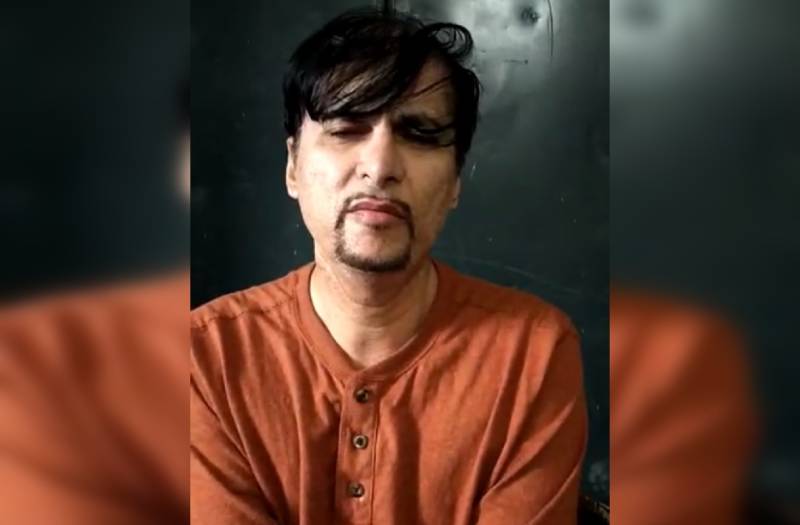 RAWALPINDI – A court on Wednesday handed down death sentence for three counts to Sohail Ayaz, who has been convicted of sexually abusing children and uploading videos the heinous acts on the dark web.

District and Sessions Judge Rawalpindi Jahangir Ali Gondal announced the verdict. He also imposed a fine of Rs500,000 on the convict.

Ayaz, who has been working on an international project in Khyber Pakhtunkhwa, was accused of sexually abusing several children.

Three cases of child abuse were registered against him at Rawat police station in Rawalpindi. He was arrested a year ago.

Media reports claim that the convicted person abused hundreds of children and shared the indecent pictures and videos on the dark web.

Sohail Ayas had also served four years imprisonment in UK while legal proceedings against him were also conducted in Italy.