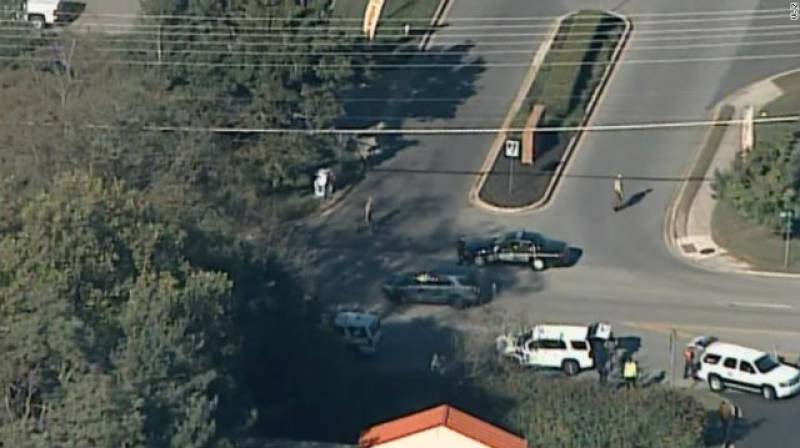 BALTIMORE - Three of the five people shot Wednesday at an office park in Edgewood, Maryland, died in what appeared to be a targeted attack, the US media reported on Wednesday,

The shooter, identified as 37-year-old Radee Labeeb Prince, is believed to be on the loose, according to the Harford County sheriff's office.

The shooter left the scene - the Emmorton Business Park in Edgewood, roughly 30 miles northeast of Baltimore - and no one has been arrested, the Baltimore Sun reported. 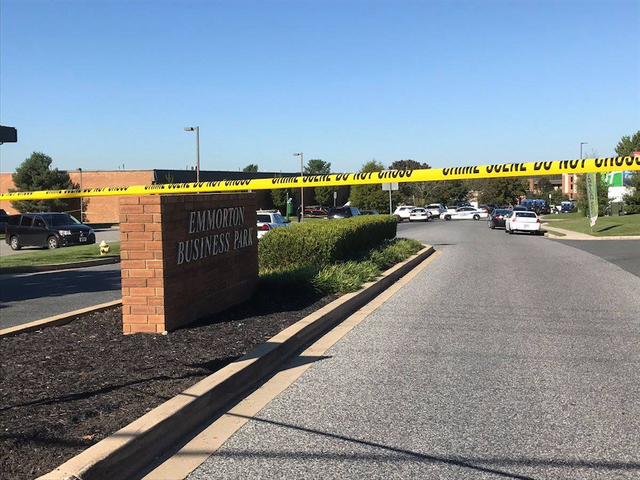 Five schools in the Edgewood area were placed on lockdown following the shooting.

Special agents from the Bureau of Alcohol, Tobacco, Firearms and Explosives were at the shooting scene to help the sheriff's department.

Update on patients from #EdgewoodShooting: Confirming the two patients being treated at Shock Trauma are both in critical condition