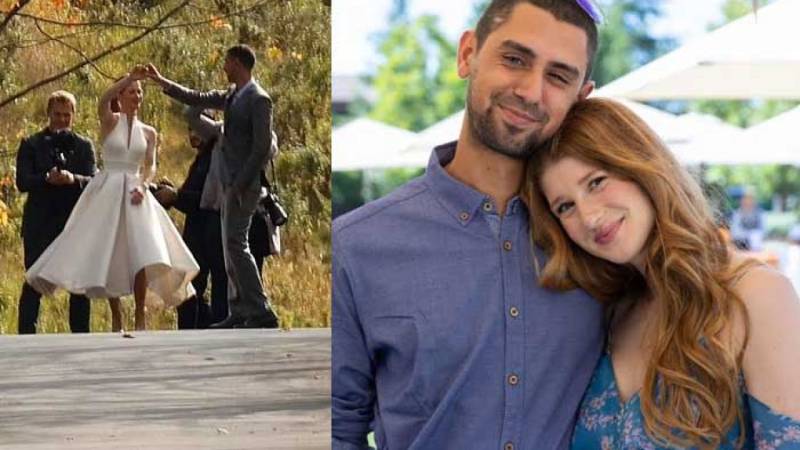 Reports in international media cited that it was Jennifer's second set of nuptials of the weekend having previously tied the knot with Nassar at a Muslim ceremony on Friday night.

The Muslim ceremony was held on Friday night at Bill’s sprawling estate in New York while the family of US business tycoon invited around 300 guests for the main ceremony featuring performances by Coldplay and folk musician Harry Hudson. 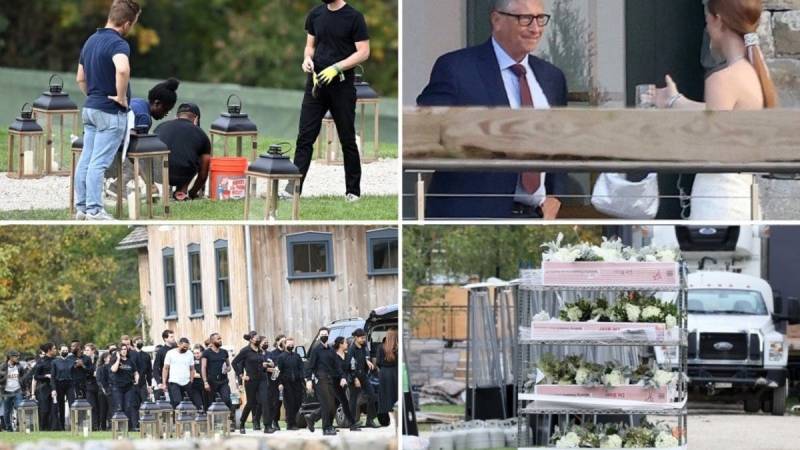 The Microsoft heiress also shared the moment on official Instagram. “Nayel Nassar, you are one of a kind,” she captioned the social media post alongside a photo that showed her engagement ring.

Meanwhile, the adjourning roads to Bill’s sprawling estate were closed by authorities for the wedding to take place and saw hundreds of guests driven to the ceremony.

The ‘prestigious’ guest list includes family and friends, while some politicians were also invited. Bill and Melinda Gates, who recently got divorced, were also spotted interacting with guests at the dinner in their first appearance since separating.

The extravagant event of the daughter of Microsoft's owner reportedly costs a whopping $2 million.

Earlier in September, the newlywed shared photos from her bridal shower hosted by Melinda. She thanked her mother for advising, supporting and uplifting her.

Gates daughter reportedly started dating Nayel, a fellow Stanford University graduate, and an equestrian in 2017 and announced her engagement to Nayel last year.