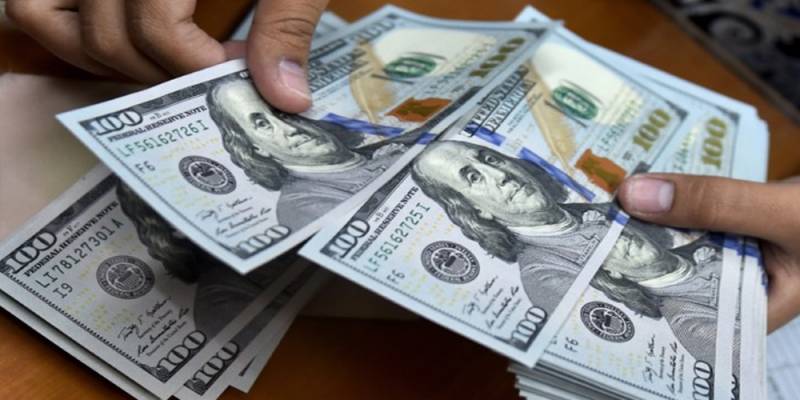 KARACHI – The US Dollar continued its surge against the rupee on Monday, rising to a historic high of Rs173 in the interbank market.

Reports cited that the Pakistani rupee continued to plunge, shedding an additional 82 paisas against the US dollar, which was being traded at Rs173 in the inter-bank market. Previously it was closed at 171.18.

Experts said Pakistan's current account deficit other than the surge in crude oil price in international markets rooted the erosion in the Pakistani Rupee value.

Meanwhile, additional pressure on Pakistani currency was created due to no timeframe determined for the conclusion of talks between the Pakistani officials and the International Monetary Fund.

The MOF officials had given ‘clear signals’ about the depreciation of the Pakistani rupee against the USD in its talks with the global lender and the effects of that were now being seen in the market. The ongoing uncertainty would remain until the IMF deal was finalized.

Economists suggest that incumbent authorities need to consult all the stakeholders or a crisis in the currency market could emerge that will have a long-lasting impact.