This guy quit his job to attempt world record for most selfies in an hour! 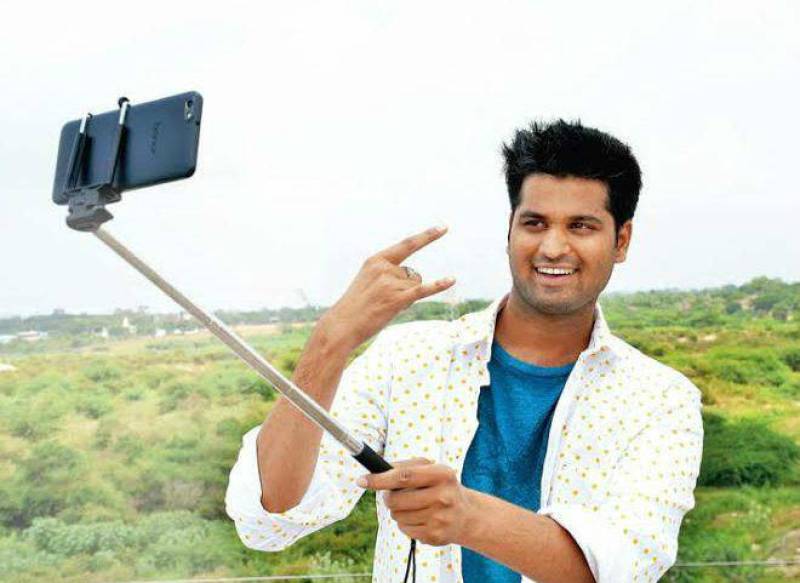 HYDERABAD (Web Desk) - After quitting his job, 24-year-old Bhanu Prakash from Hyderabad, India, now spends all his time taking pictures of himself, and training to break the world record for most selfies in an hour.

The record currently belongs to American football player Patrick Peterson, who managed to click himself 1,449 times. 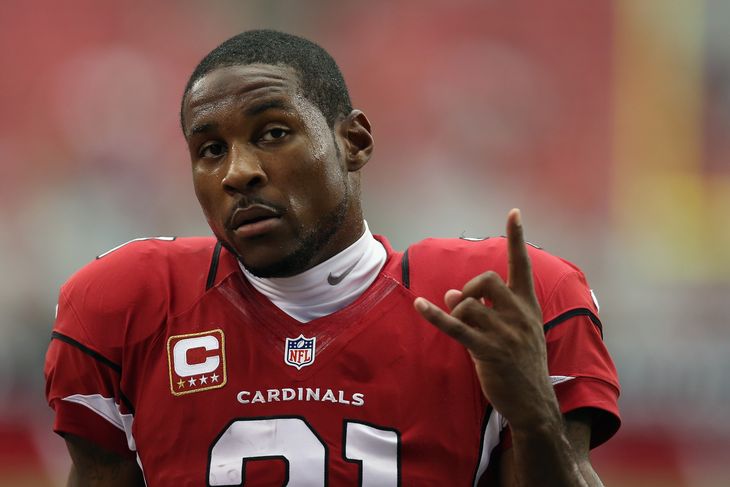 Bhanu, who studied pharmacy in college, was working as a research assistant at a hospital in Hyderabad. He was already into the selfie trend big time, ever since his brother got him a smartphone with a front-facing camera, three years ago. 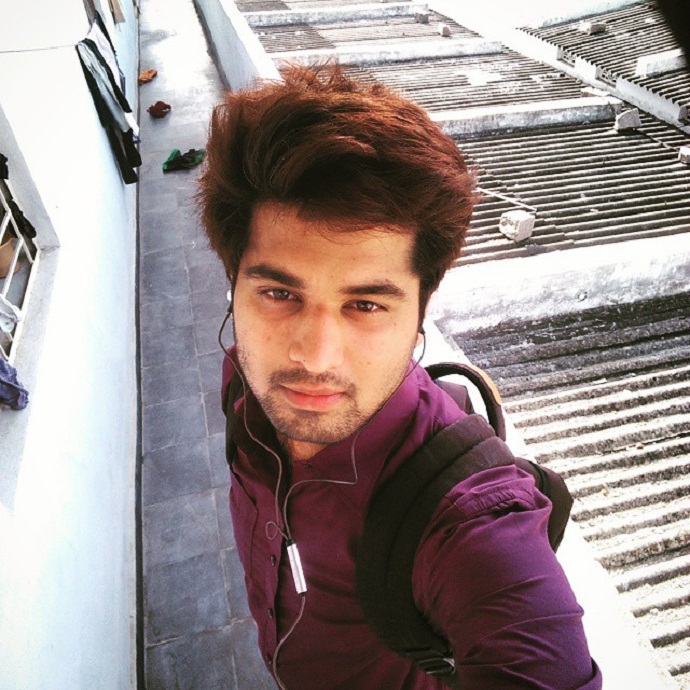 “Almost the first thing I did when I got the phone in my hands was click a picture,” he recalled.

But his obsession reached new heights in May this year, when he overheard a conversation between a few kids on a bus - they were talking about Dwayne Johnson’s feat of clicking 105 selfies in three minutes.

“It immediately struck me that it was a guy who did this,” Bhanu said.

“I mean, people keep saying selfie is a very girly thing, but here Dwayne Johnson was doing it. And I knew I was up for it now.” 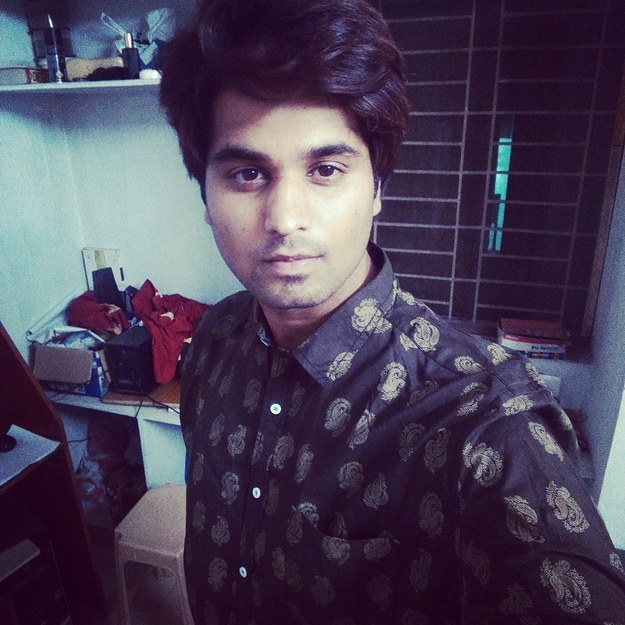 The very next day, Bhanu ended up clicking 120 selfies in three minutes with his colleagues. Bitten by the selfie-bug, he then looked up world records and discovered Patrick Peterson’s feat. 20 days later, he sent in his own application to the Guinness World Record challenging the record. And when his application was accepted in mid-August, he quit his job.

“I wanted to focus on breaking the record,” he said. “My work hours were 10 am to 6pm and that wouldn’t leave me much time for practice.” 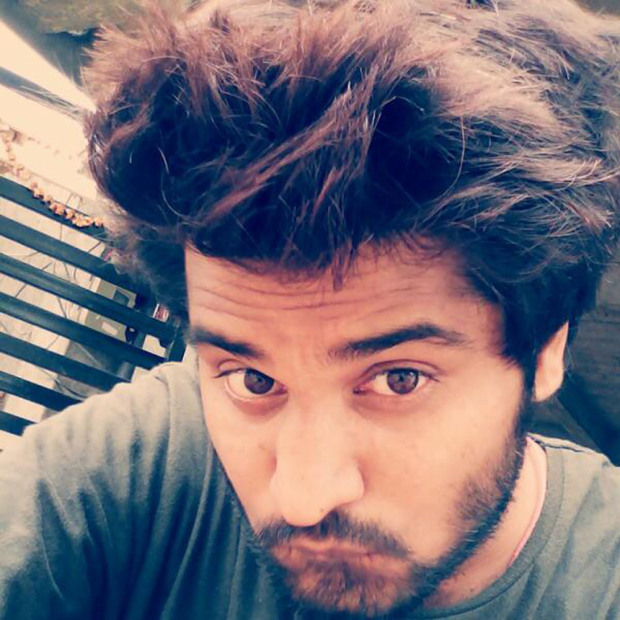 Today, Bhanu says his days begin and end with selfies. He’s purchased a tripod and a selfie stick to practice various angles, and he works on strengthening his wrists and hands by holding his phone up like a statue for hours.

“I am comfortable clicking selfies only with my right hand, so I do exercises for my hands and wrists,” he said.

Bhanu will be attempting to break the record at a mall in his home city on September 18. His goal is not just to beat Peterson’s record, but click 1,800 selfies an hour.