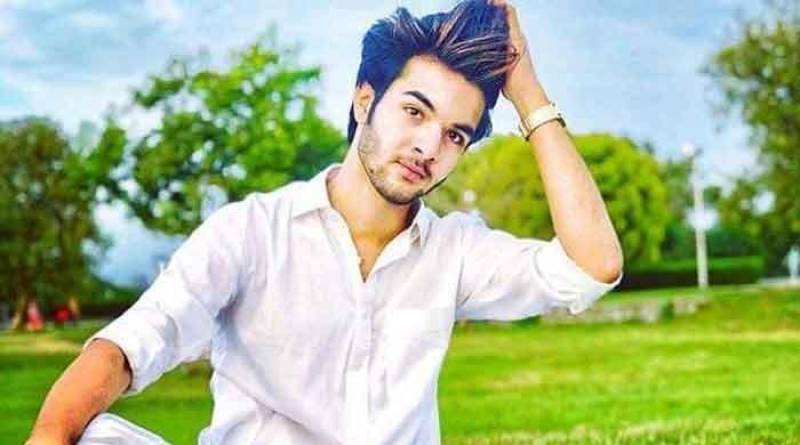 In a quite sad turn of events, TikTok star Daniyal Khan passed away in a road accident in Islamabad. The 20-year old social media celebrity was accompanied by his three friends identified as Danial, Usama, and Adnan.

The tragic road accident took place in I-8 of Islamabad where during late-night hours, the four friends control of their car due to over speeding. While three of the youngsters passed away on the spot, one of them succumbs to injuries during treatment at PIMS hospital.

Several followers of the deceased took it to Twitter to mourn his untimely death:

Daniyal Khan 😭💔
I still can't believe that he's no more between us... Pgc Student And My Favorite Tiktoker And His 3 Friends Passed Away Last Night In A Car Accident 💔💔
Please pray for them...May Allah Forgive Them And Grant Their Souls Jannat 🌸
And Please Guys Drive Safe 🙏 pic.twitter.com/sjw5sjbIsc

Daniyal, a popular TikTok star had a fan following of over 0.2 million on the video-sharing app. The tragic news of his death spread like wildfire leaving the fans and friends shook.