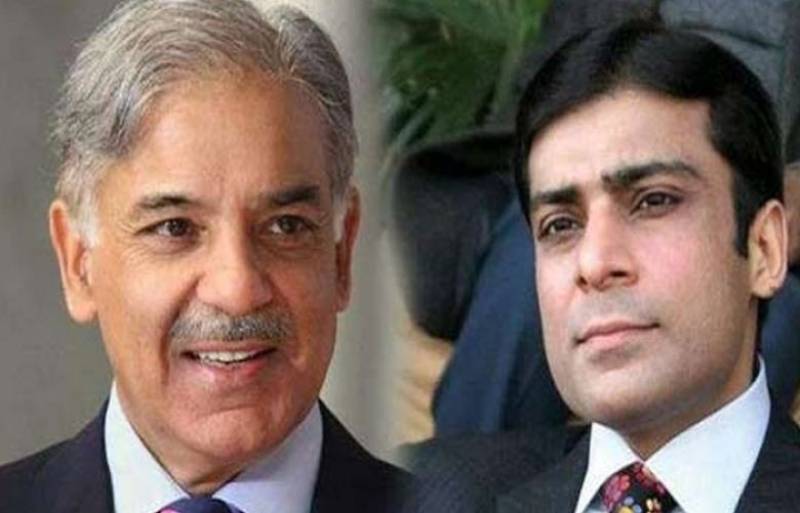 LAHORE – A court has summoned PML-N president Shehbaz Sharif and his son Hamza Shehbaz in a money laundering case.

During the hearing, the Federal Investigation Agency (FIA) has filed a petition before Judicial Magistrate Kamran Zafar, seeking permission to record the statement of 26 accused people in the case. The magistrate said that the statements will be recorded in the country.

On the other hand, the PML-N president and his son did not appear in the court due to their personal engagements.

On September 16, the PML-N leaders and other suspects appeared before the accountability court while Shehbaz’s wife Nusrat attended the hearing through her counsel.

The court had directed her to appear through a representative to initiate indictment proceedings against her. Both Shehbaz and Hamza have already been indicted.

The National Accountability Bureau (NAB) has accused Shehbaz Sharif of money laundering and holding assets beyond the known sources of income.

The amount is “disproportionate to known sources of income and for which neither the accused nor his other family members/benamidars could reasonably account for,” NAB said.