Sons torture, abduct own father over property dispute in Lahore 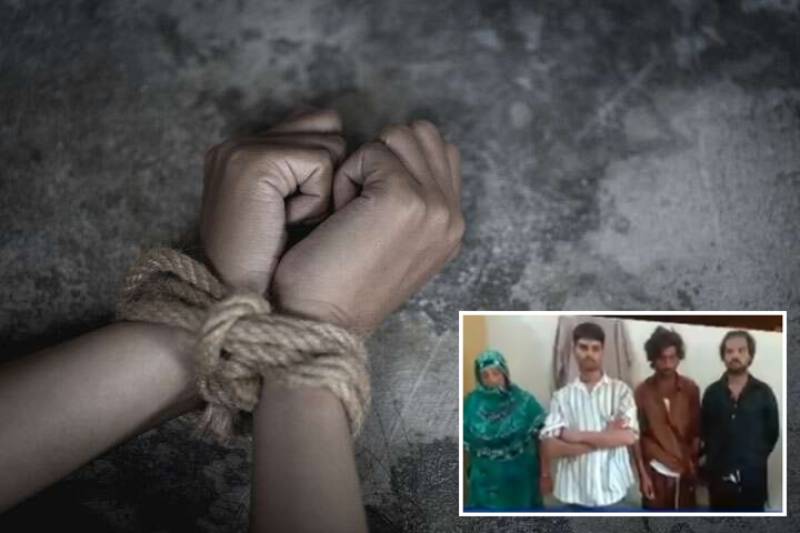 LAHORE – A man in the Punjab capital, who was allegedly abducted by three of his sons, was rescued by the law enforcers on Sunday.

Reports in local media quoting police officials said three men who are identified as Javed, Junaid, and Sajjad abducted their own father in a bid to take over his property.

Shockingly, the elderly man was subjected to severe torture while his sons also took the help of their accomplices. After torturing their father, the poor man was then abandoned in the house.

Later, a neighbor of the old man informed local police who then conducted a raid at a house situated in the limits of Raiwind police station and recovered the victim.

Meanwhile, local police also confirmed the arrest of the three sons on the charges of kidnapping and assaulting their own father. Further investigation into the matter is underway.

A 12-year-old boy from India stole gold jewellery from her mother to fund an online game in New Delhi and later fled ...

This is not one of its kind of incident as earlier, a 60-year-old man had been tortured to death allegedly by his own son over a property dispute in Sindh capital.