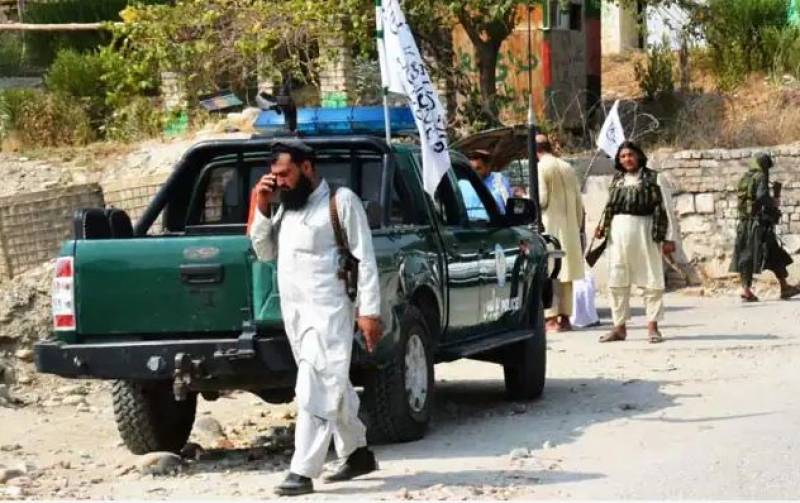 JALALABAD – At least two people were killed and 20 more injured in multiple explosions in Jalalabad city of eastern province Nangarhar on Saturday.

A Taliban official said that women and children were among the injured, adding that an investigation has been launched to determine the cause of the blasts.

These are the first deadly blasts since the American troops left Afghanistan, ending a long war.

Some international media reports claimed that three people were killed in the incident and 18 others were wounded.

Nangarhar is considered as the stronghold of Afghanistan's Islamic State group, which had claimed responsibility for a deadly attack that killed more than 100 people at Kabul airport in August this year.

The Taliban returned to power in mid-August after they removed Ashraf Ghani’s government and took control of Kabul following the withdrawal of foreign forces.

ISLAMABAD – Prime Minister Imran Khan warned that instability in Afghanistan could affect all the neighboring ...