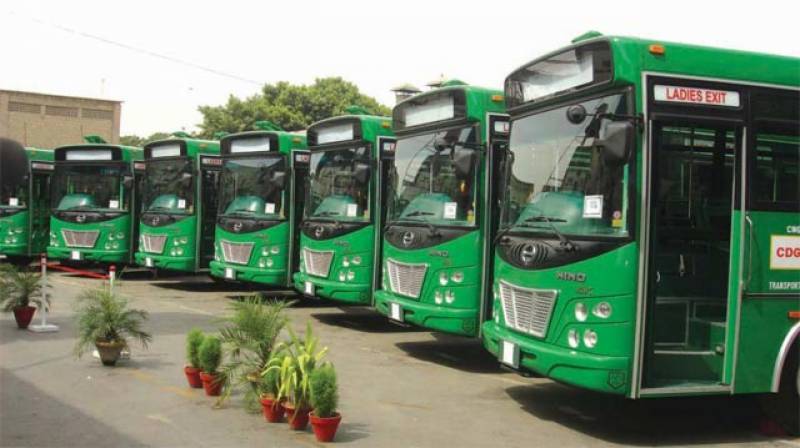 Sindh Governor Imran Ismail will inspect the buses at Karachi port during a special ceremony in connection with the arrival of the vehicles.

Pakistan will receive the second consignment of 40 more buses in October this year.

Earlier, Asad Umar had announced that the Green Line project will be made operational by November.

Initially, the cost of project had been estimated at Rs16.85 billion. Later, the project was extended by another 10 kilometers and the estimated cost crossed the figure of Rs24 billion.